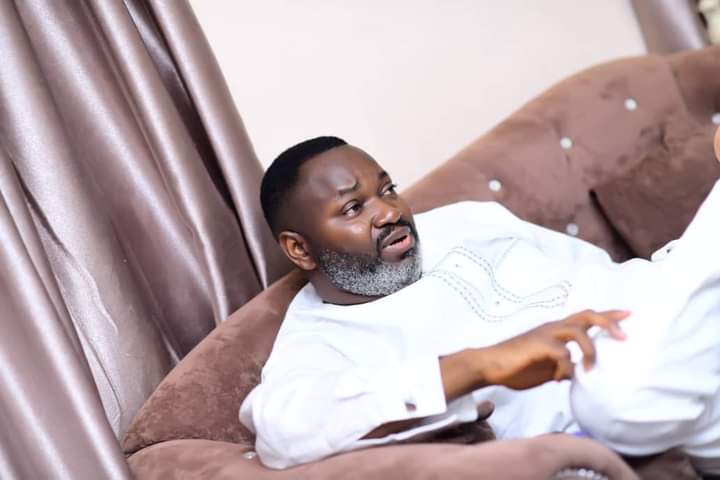 Otunba Kehinde Almaroof Oloyede, the Executive chairman of Oshodi-Isolo local government has called for a general meeting of party faithfuls and supporters in order to appreciate them for their massive Supports both during and after the election. He noted that it was the overwhelming Supports of the people at the polls that made him emerge as the council chairman.

He apologized to the effect that he ought to have called the meeting earlier in order to thank them for the love, understanding and support they have been showing the government.
He disclosed that he has been trying to fulfill the electoral promises he made to the people.

In his words “myself and my brother have called this meeting for two reasons: one is to genuinely appreciate our people for their massive support during the electioneering period and the second is to rejoice with our people and give them a token gift in the spirit of the festivity”.

The chairman further urged the people to continue in their support and cooperation in ensuring the success of the current administration.

Alhaji Musiliu Ayinde Akinsanya Mc-Oluomo in his own also appreciated the party faithfuls for their efforts during the campaign period. He disclosed that ” I can recall that during the campaign period, in this very place, myself and other party leaders presented the chairman to you and you all accepted him and gave him your overwhelming Supports which made him chairman eventually. While campaigning to you, I made a promise to you all that apart from Infrastructural projects, myself and my brother would also be rolling out welfare Programmes and packages from time to time. The fulfillment of the promise is what we are witnessing today”.

Mc Oluomo went further to call all members of the party to embrace peace and work in the interest of the party.

The highlight of the meeting was the donation of money to the people by both the chairman and the NURTW boss in the spirit of festivity.

Party members present were excited with the development as they were seen praying fervently for the duo for the gift,as they sang various songs of appreciation.

Facebook Notice for EU! You need to login to view and post FB Comments!
Related Topics:Oshodi Council Boss
Up Next

“My Biggest Regret in 2021”- American Based Actress Reveals