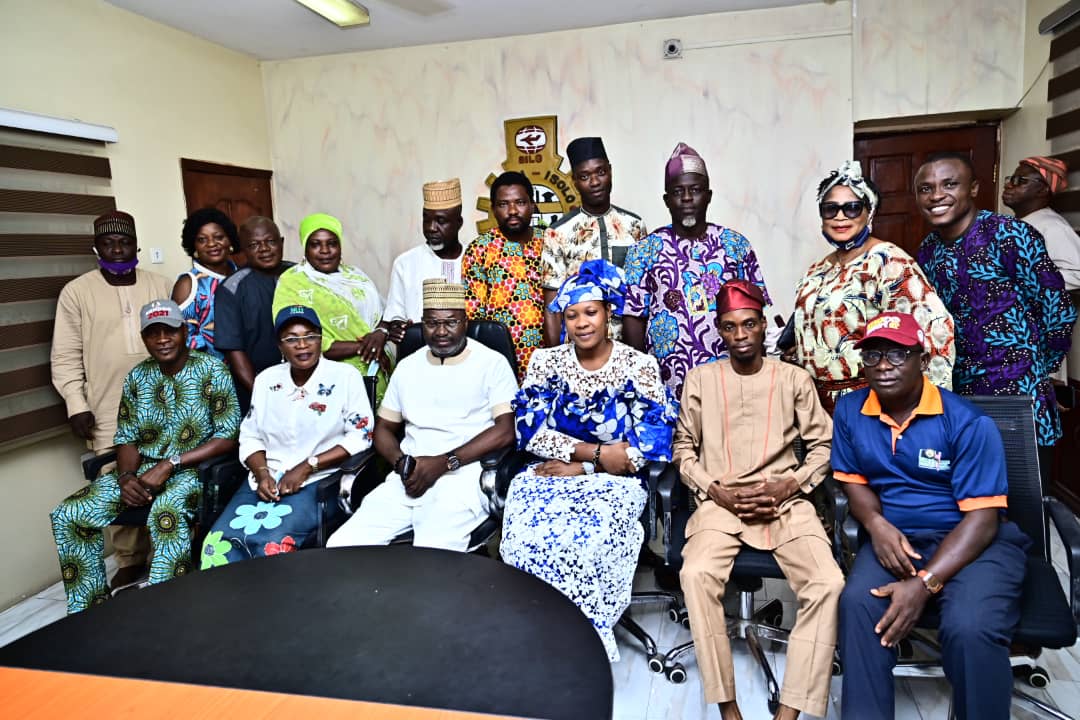 The executive chairman of Oshodi-Isolo local government, Otunba Kehinde Almaroof Oloyede, popularly called Kendoo, has met with executive members of National Union of Teachers, Oshodi Isolo. The NUT team led by their chairman, Comrade Adegbesan, appreciated the chairman for his time. She also said the executive members of the union was on the courtesy visit to congratulate the chairman and also to bring to his notice the challenges they have been facing in the course of discharging their duties as a teacher.

They listed some of their challenges to include staff shortage, poor working condition, transportation problem, dilapidated school structure and accommodation. She noted that some staff members that were posted to Oshodi-Isolo could not make themselves available due to the distance of their homes to Oshodi. She also informed the chairman of the dilapidated state of some of the schools.

The chairman acknowledged the challenges of the teachers and informed them that his administration has a robust plan for education. He said despite the fact that the budget had been past and accented to, he would still see what he could do within the short period. He promised to carry out personal visit to the schools to ascertain their condition.

The highlight of the visit was the presentation of portrait to the chairman and his invitation to the Teacher’s day event which will be coming up on 5th of October, 2021.