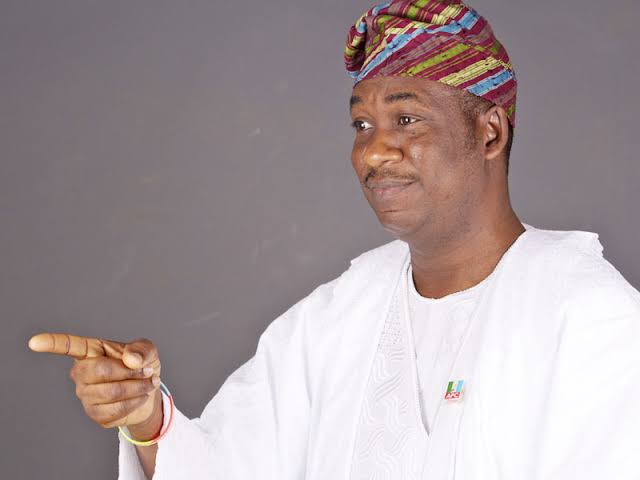 Kendoo, in a congratulatory message he issued, commended the deputy governor for his supportive role to the state governor, Babajide Sanwo-Olu and his commitment to good governance in the centre of excellence.

He praised the deputy governor for his exploits in his profession as describing him as a diligent, resourceful and reliable administrator who is giving his mental and emotional drive towards a better Lagos.

The council chairman equally prayed for long life and many more years to the service of Lagos and the country at large for the birthday celebrator.

The council boss lastly posited that he and his colleagues will continue to learn the art of governance under the tutelage of the deputy governor, praying to God to continue to enrich his knowledge.

“As you celebrate today, I pray for God’s divine guidance and wisdom for you in the course of moving Lagos state to greater heights”.