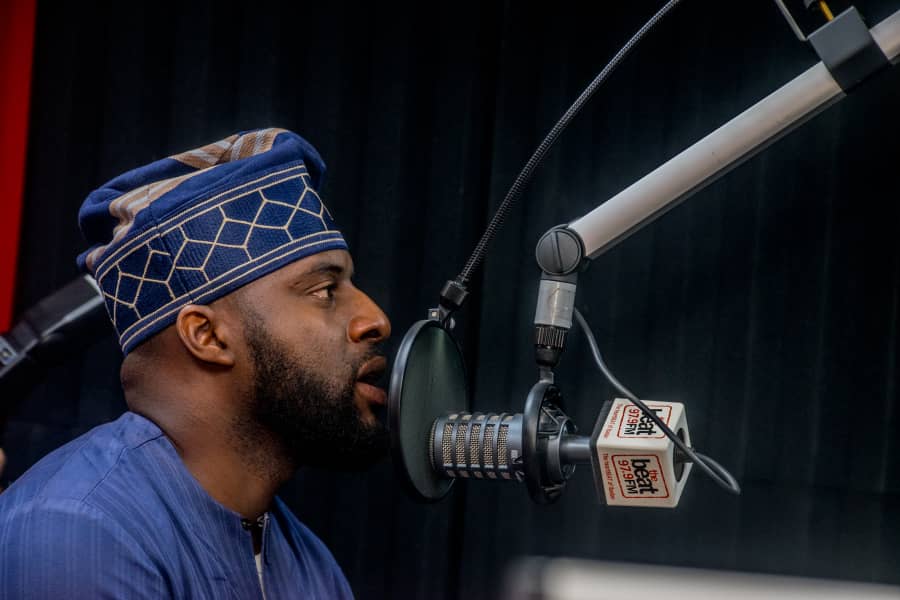 The Speaker of the Oyo State House of Assembly, Rt. Hon. Adebo Ogundoyin has commended the suspension of Rural Grazing Areas project popularly called RUGA, adding that Oyo State assembly plan to adopt anti-grazing law as a step towards improving protection of lives and properties of residents.

While featuring on a live programme, on Beats FM Ibadan on Saturday, Ogundoyin described Anti-grazing as one of the three important bills, before the house will be given accelerated hearing.

According to him, the anti-grazing, anti-corruption and Investment Promotion bills are germane and pivotal to addressing critical issues in the state.

He said, “the anti-grazing bill will address one of the most controversial issues in the country.

“It is good that the Presidency has eventually suspended the Rural Grazing Areas project popularly called RUGA. The different reactions that trailed the announcement of RUGA project were indications of how sensitive the issue is.

“The anti-grazing bill will be painstakingly deliberated upon by the members of the 9th Oyo Assembly and it will care both indigenes and non-indigenes for the benefit of all residents of the state for the sake of peaceful coexistence and tranquillity.”

Speaking on the anti-corruption bill, Ogundoyin said the 9th assembly will help actualize the dream of Governor Seyi Makinde in having an anti-graft agency which will look into cases of mismanagement, embezzlement of public funds and other related matters in the State.

“Gov Seyi Makinde is demonstrating the resolution to run a corrupt free administration, by proposing the establishment of an anti-graft agency.

“This is enough warning to everyone directly or indirectly involved in this government. The Governor has also promised to make himself available for investigation if the state anti-graft agency has cause to invite him,” he added.

In his words on the proposed investment promotion bill before the house, Ogundoyin explained that such bill is aim at giving necessary legislative backing towards the plans of the executive to woo investors to the State.

“It is one of the cardinal points of this government to make the State the hub for both local and foreign investors.

“ The 9th assembly’s agenda is to address deficiencies in critical sectors, which include health, education and infrastructure.

“ We assure the great people of Oyo State that the house will build a synergy and effective communication with them,” he assured.