Jumia Launches E-doctor in Nigeria to Increase Access to Healthcare 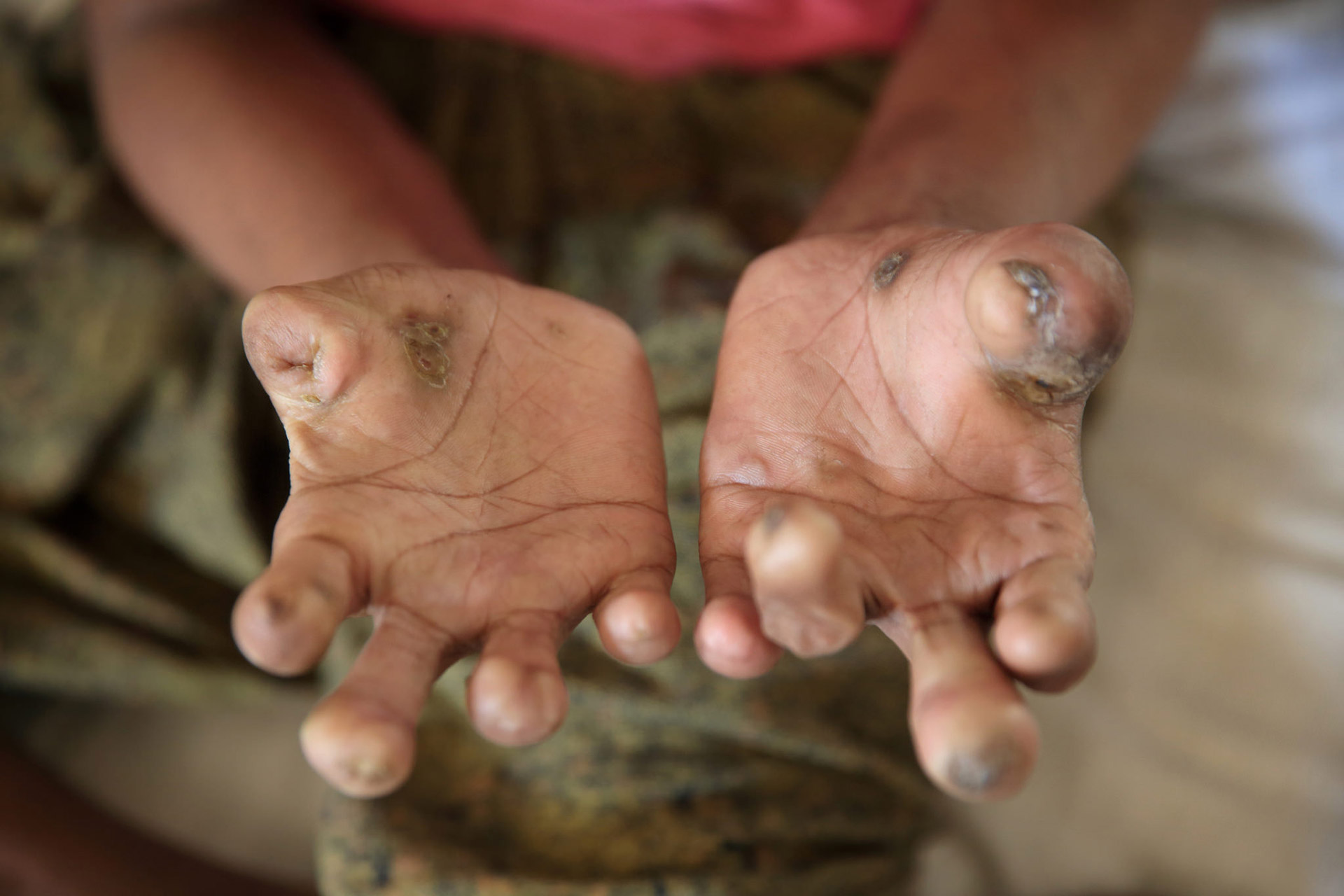 Leprosy is an infectious disease that causes severe, disfiguring skin sores, the peripheral nerves, mucosa of the upper respiratory tract, and the eyes.

Leprosy is an infectious disease likely transmitted via droplets, from the nose and mouth, during close and frequent contact with untreated cases.

Plateau State Commissioner for Health Dr. Lar Ndam said the state recorded over 100 cases of Leprosy in 2018, he said this at the World Leprosy Day ceremony in Jos.

According to official figures from 159 countries from the 6 World Health Organization (WHO) Regions, there were 208 619 new leprosy cases registered globally in 2018.

The commissioner was represented by the Ministry’s Permanent Secretary, Dr. Martins Azzutu, said among the 103 cases recorded, one of the patients was a child. He said that the ministry had not been able to carry out active leprosy detection and community involvement lately due to lack of funding, saying that the situation was unhealthy for the state as there was a high risk of a resurgence of the disease.

He called on the people to refer persons suspected to have leprosy to the nearest health centre for screening, pointing out that early symptoms of leprosy were skin patches that were lighter in colour than normal skin colour.

The main symptom of leprosy is disfiguring skin sores, lumps, or bumps that do not go away after several weeks or months. The skin sores are pale-coloured. Nerve damage which include; Loss of feeling in the arms and legs, Muscle weakness.

Antibiotics are used to treat the infection. Anti-inflammatory drugs are used to control nerve pain and damage related to leprosy. This may include steroids, such as prednisone.

Patients with leprosy may also be given thalidomide, a potent medication that suppresses the body’s immune system.

Ndam commended the Leprosy and Tuberculosis Relief initiative Nigeria for its support to the state.