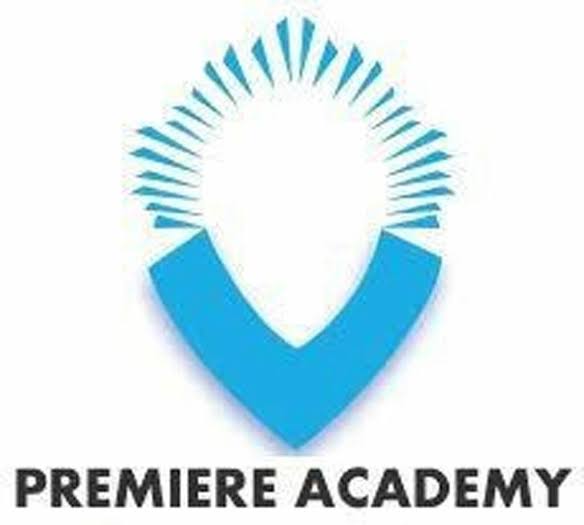 Premiere Academy Lugbe, Abuja has pledged its unreserved commitment to cooperating with the law enforcement agency to unravel the cause of Miss. Keren-Happuch Akpagher’s death who until her demise on 22nd June 2021 was an SS 1 student of the school.

The Acting Principal, Mr. Chris Akinsonwon restated the school’s commitment while addressing some allegations made against the school by the mother of the deceased – Mrs. Vihimga Akpagher in a press conference organised by ROOT TV.

Describing the allegations as disturbing, Mr. Akinsonwon said that Premiere Academy is bereaved at the moment because it has lost a future leader – Late Miss. Keren-Happuch Akpagher.

He further emphasized that Premiere Academy wholeheartedly carried out its expected responsibilities in taking care of Keren in all facets especially health-wise until the last day she left the school in a healthy condition as opposed to allegations that she was in an unhealthy state when she left the school.

In his words, “since Keren’s admission, the school managed her Type-1 Diabetes by administering the two times daily dose of Insulin injection with a controlled-diet which helped to maintain her blood glucose level until the day she was released to her mother on Saturday, 19 June, 2021.”

Additionally, he said that as a school that cares so much about its students’ well being mobilized and visited Keren at the hospital the day it learned of her hospitalization at Queens Hospital Wuse 2, Abuja, and has also visited the family repeatedly since her death.

Premiere Academy disclosed that it got to know about the alleged sexual molestation of Miss. Keren Akpagher in the media because it was never mentioned throughout its interaction with Mrs. Akpagher – Keren’s mother while Keren was hospitalized.

However, according to the acting principal Mr. Akinsonwon, the school swung into action by constituting an Internal Investigation Panel to probe the allegation and if anyone is found culpable he will be handed over to the police. In his words, “the school has honoured invitations from the Nigerian Police and we are cooperating with them to unravel the cause of Keren’s death.”

The Acting Principal stated that the school witnessed the Autopsy exercise and is waiting for the report. “As a school, we are fully committed to unravelling the cause of Keren’s death and we want justice for Late Miss. Keren-Happuch Akpagher if the allegations concerning her death are anything to go by.”

In a recent development, the Acting Principal responded to a Facebook post by an activist with the caption; “Unmasking Adams Idris: A Suspected Peadophile at Premiere Academy.” He stated that Premiere Academy is not a place for peadophiles and further asserted that any publication or post that does not emanate from the School’s Management or Board of Governors is not a representation of the school on the alleged cause of Keren’s death. According to Mr. Akinsonwon the school will deem it necessary to always inform the public as the event unfolds.

In his words; “Premiere Academy is safe for all students and over time we have demonstrated zero tolerance for sexual harassment of any kind – verbal or physical. This is evident in the suspension and subsequent dismissal of a staff member who was culpable of being involved in an “unguarded talk” with a student. “The police-ordered autopsy procedure report is not out, and as a school, we are waiting for the autopsy report.”

See also  2023: On a Rescue Mission  By Akinwale Kasali

“We, therefore, enjoin all concerned stakeholders to patiently wait for the autopsy report.

Facebook Notice for EU! You need to login to view and post FB Comments!
Related Topics:Premiere Academy
Up Next