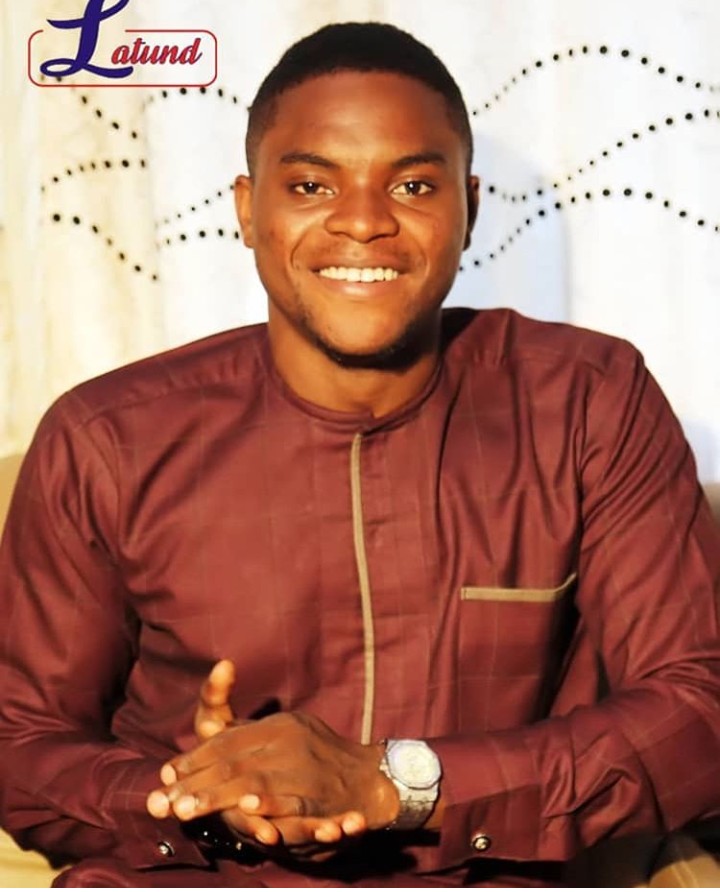 Your much anticipated movie, Orisa (Deity) from the stable of Nollywood actor, Prince Lukman Yeqeen Adewale popularly known as Prince Luyek is finally set for release.

Orisa is a movie that narrates the story of how people especially youth acquires wealth in this generation, legally or illegally. Today, no one wants to struggle before making it in life which influenced many young people to involve themselves in several illegal ways of making money such as Yahoo, Money Ritual, Blackmailing fellow human and all that. This mentality has forced many to believe that all rich people are equal by making the wealth through atrocity.

It’s a story of a young man who was very poor and suddenly, he began to dominate the world with his mouth watering wealth. He became a suspect to those who are close to him. Alot were said about him, while a panel was also formed to investigate his wealth. On this faithful day, an unexpected occurrence occurred that the entire community got shocked.

Segun Akanni makes country proud, honoured in Canada By The City of Toronto