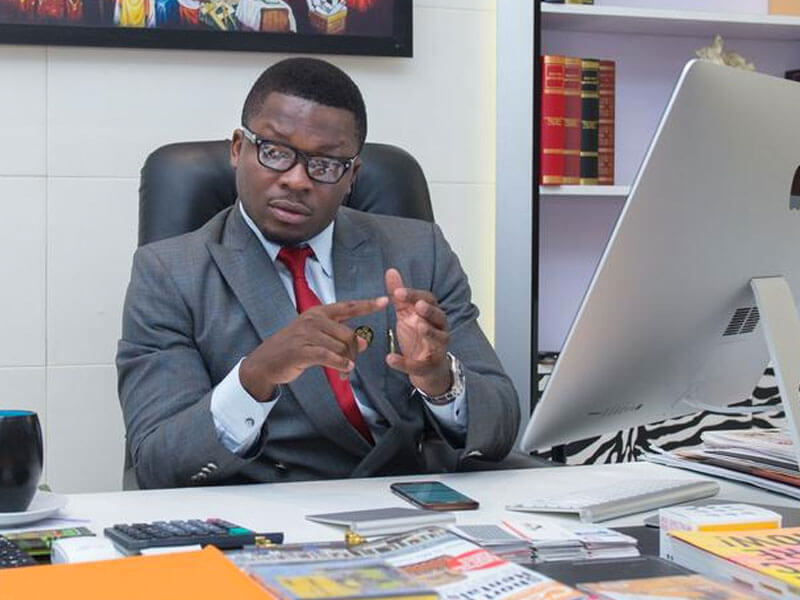 According to William Arthur, the four steps to achievements are : “Plan purposefully, prepare prayerfully, proceed positively, pursue persistently.” This quote seems to be the abiding belief of Sijibomi Ogundele, boss of leading real estate and construction firm, Sujimoto.

Undoubtedly, this is not a fulsome praise, if you consider the fact that he is the creative mind behind so many luxuries building across the country.

His success secret,  however, is his belief in the above quote. While others shut down and went on  break for the yuletide, the very intelligent construction giant was busy restrategising with the sole aim of remaining the leader in the sector.

The quintessential real estate merchant is determined to dominate the scene for a long time to come.

His company is adjudged to be the fastest growing real estate company in the country  owing to his resilience.

He has continued to back his projection with visible, convincing and laudable facts: this is evident in the number of projects he has so far handled, since he ventured into the business.

A few years into the sector, his accomplishments have surpassed many others who had been in the industry long before him.

A man gifted with the Midas touch, Ogundele is showing  no signs of slowing down at all.

‘’ His mission in 2022 and beyond is to rub shoulders with other world-class real estate giants across the globe. He is building an intimidating profile that will be difficult for anyone to beat in this part of the world. He is not resting on his oars until he achieves this with a steely resolve to further transform and revamp the nation’s real estate sector to compete with the rest of the world, in terms of quality, affordability and luxury homes, “ a source disclosed.

It was also hinted that his new building Sujimoto’s Lucrezia De Medici (Maisonettes and Penthouses) at Banana Island is expected to be delivered this year.
No doubts, the architectural sensation is redefining luxury building in Nigeria.