That There May be Justice for Keren Akpagher   By Ambrose Omoregie 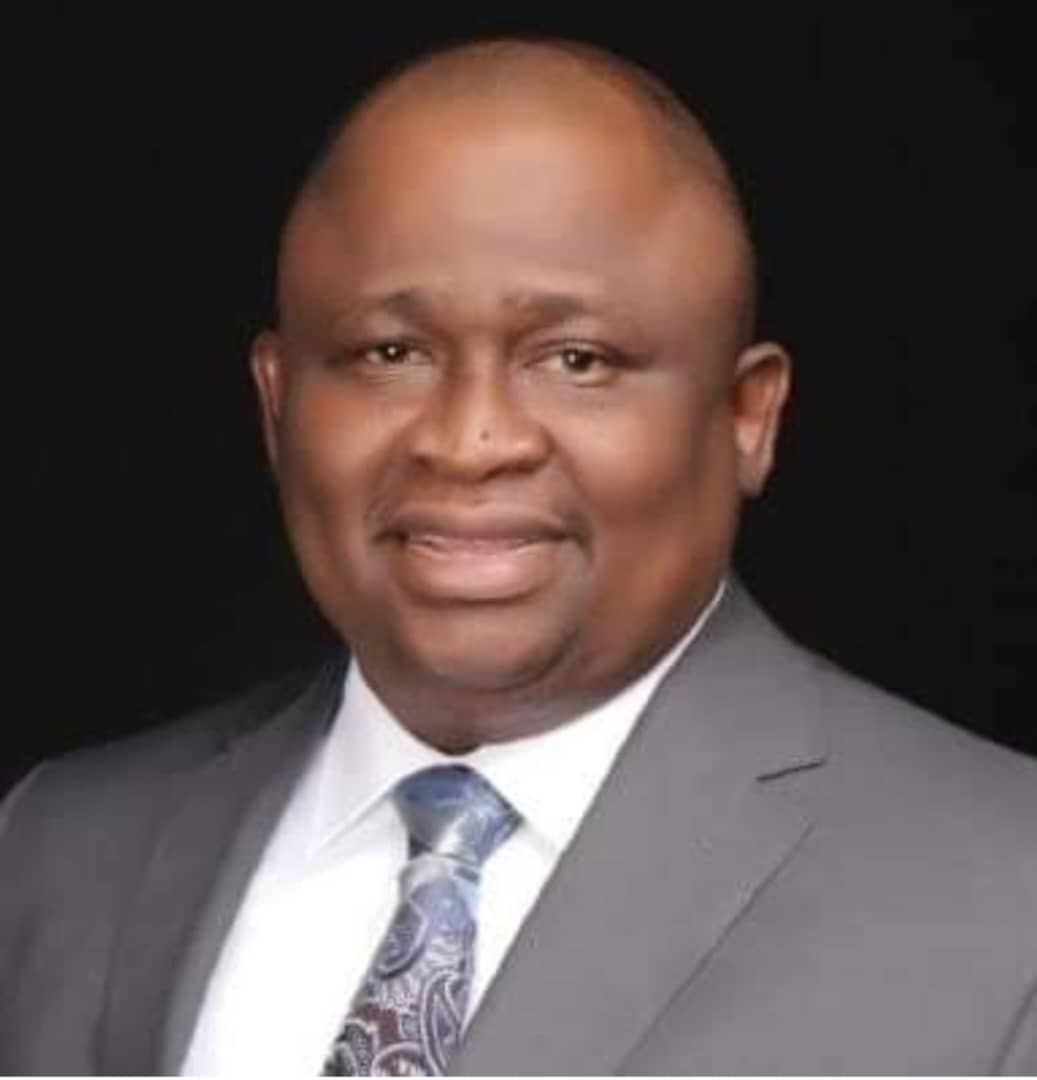 Is it in Ogun-West? Yet, it is more dishonourable to see notable leaders in the area queuing behind this moneybags of a schemer.

Yayi, the Lagos-bred politician, of course, is conscious of the fact that money is all that is needed to twist the mindset of political leaders and followers in this part of the country; he is taking good advantage of that.

I have listened to Yayi a couple of times. He had covertly boasted of having enough cash to buy political leaders and loyalists at all costs. Of course, he has been on it since 2019. Now, he has exported the Lagos style politics to induce the Yewa people. Except you are not a smart politician, you would definitely fall for his tricks. He has his magnetic ways of bringing people into his fold, money plays 95% in this while sweet talking takes the remaining 5%; the usual political promises that go down the spines of the poor and sink into them! Indeed, Yayi is a great politician.

No doubt, Sen. Yayi has successfully won the hearts of many leaders and followers who make things happen in Ogun-West. Many of them have been under his payroll since 2019 and he never disappoints them. However, it calls for soul-searching that, after 20 years of Yayi’s political dominance in Lagos, politicians in Yewa are still lining behind him and placing him above homegrown grassroots aspirants who have all their lives contributed to the development of Ogun-West. Let us see any ardent supporter of Yayi today in Ogun-West who will deny the fact that money doesn’t play a major role in his or her present romance with Yayi.

While I personally do not have anything against Yayi’s ambition, it is important to note that there are many professionally-inclined, intelligent political actors in Ogun-West, like doctors, lawyers, chartered accountants, journalists, among others, who can perform even better in the area of serving Yewaland. Many of the aforementioned have over the years spent their little resources to develop the district and they honestly deserve to be elected into such higher office rather than lining behind for peanuts from a newcomer who has enjoyed the benefits of Lagos West in the last two decades.

Some of us know Yayi very well; we know his antecedents right from when he was in Lagos Assembly till now that he chairs the finance committee in the Senate. Anyways, he can continue to share N20 million, N10 million, N7.5 million and N5 million to his praise singers as he transverses the district ahead of the primary election. But when the time comes, we shall document and unveil the role played by everyone