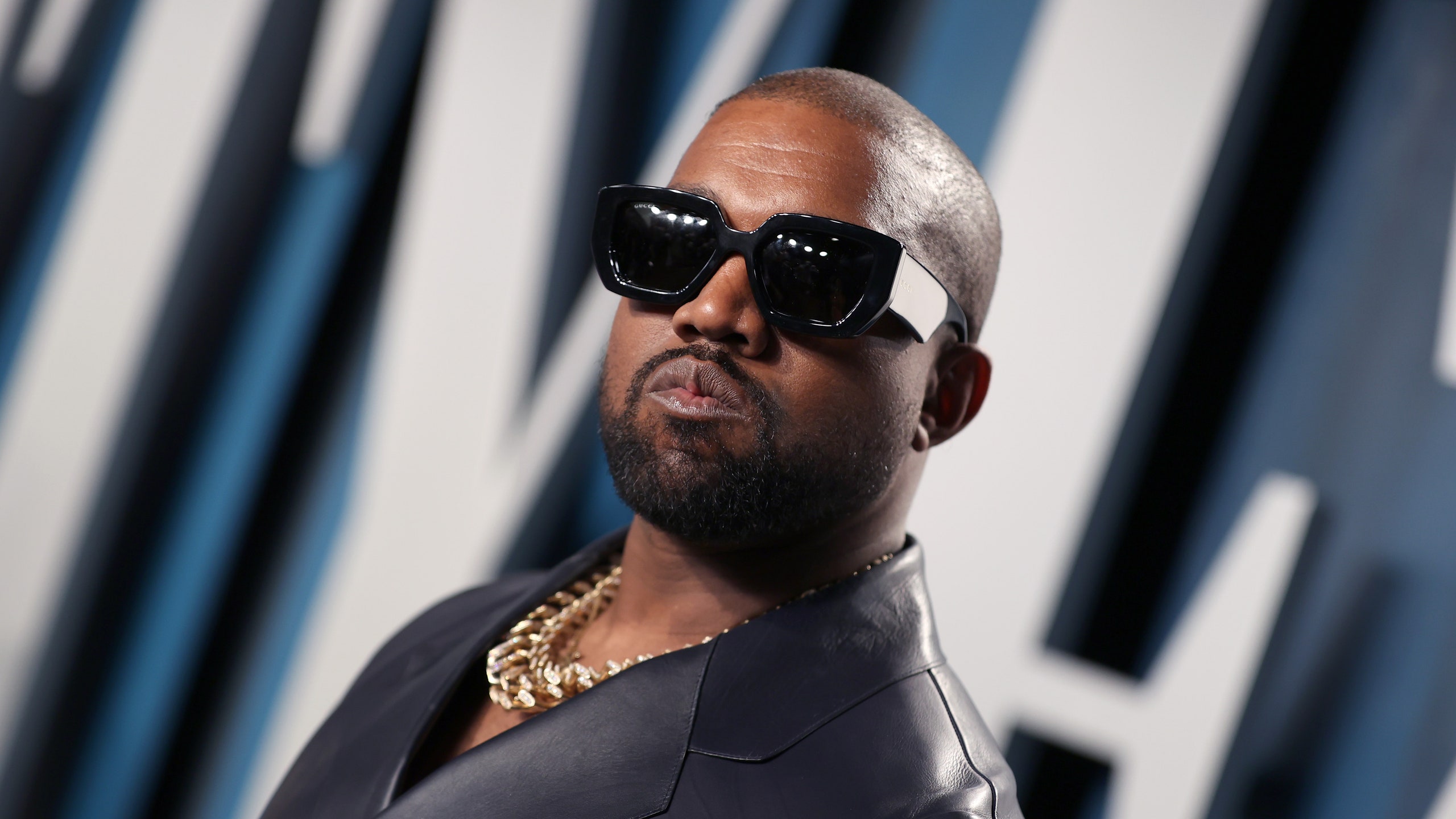 The 44-year-old rapper, who was married to Kim Kardashian for six years before she filed for divorce last February, claimed that he did Kim a “huge favour” by stopping her second sex tape with Ray J from going public after the first one as leaked in 2007.

Speaking on Jason Lee’s Hollywood Unlocked Podcast, Kanye – who shares four children with the Skims founder – said that he did Kim the ultimate favour by getting the tape back from Ray J himself.

“I went and got the laptop from Ray J myself that night,” Kanye said during the candid interview.

“I met this man at the airport, then got on a red-eye, came back and delivered it to her at 8 a.m. in the morning.

“It represents how much people didn’t love her, and they just saw her as a commodity.”

A spokesperson for Kim confirmed that there was a laptop, but they denied any existence of explicit content on the hard-drive, according to Page Six.

“The computer and hard drive collected were supposed to contain the original video and any unseen footage. After review, there was nothing segxwal unseen, only footage on the plane on the way to Mexico and footage at a club and restaurant on the same trip,” the statement reads.

“Kim remains firm in her belief that there is no new second tape that exists.

“After 20 years, she truly wishes to move on from this chapter and focus instead on the positive things she continues to do as a mother, entrepreneur and advocate for justice reform.”

We are Determined to Improve Primary Education in Lagos -LASUBEB