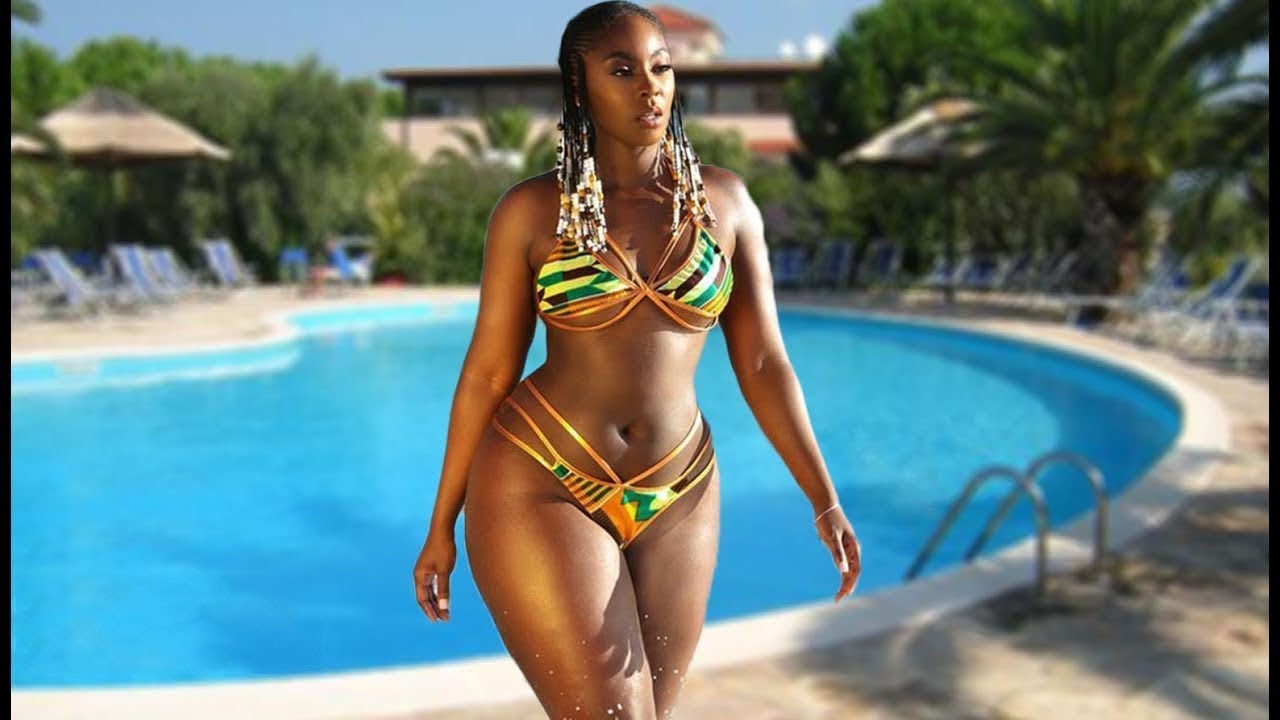 Popular Nigerian singer Tiwa Savage has once again spoken on her alleged sex tape in the possession of a blackmailer.

The ‘somebody son will find me one day’ crooner while performing on stage revealed that no one would see the tape.

She said this during her performance in the Eko on show event which took place on Sunday, October, 17.

Recall that Naija News earlier reported that the singer was being blackmailed over an alleged sex tape and she had subsequently decided to call the blackmailers bluff by refusing to pay.

Tiwa further went on to reveal how the video got leaked as most Nigerians were curious. She said that her partner had uploaded it on Snapchat by mistake and immediately deleted it. Unfortunately, the blackmailer got a hold of the video before it was deleted.

In response to this, most Nigerians kept saying that something was wrong and the singer’s story was not adding up.

But the recent revelation made by Tiwa might simply be the last we will be hearing of the alleged sex tape.

Read some reactions from Nigerians after watching the trending video…

@Barrier: Tiwa Savage is still a wonderful woman This can’t stop us from loving her less Let’s appreciate her

@joblessboy: “So what happened was the person did it on Snapchat and he posted the tape by accident and deleted it but someone caught it… “It’s a tiny clip but it’s me and it’s going to be out there forever. There are probably going to be memes”,

@yourfavonlinedoctor: Let’s not be fooled: That sex tape leaking was NO mistake. And no, I’m NOT saying Tiwa (or the woman) leaked it herself. Conveniently, the man’s face is not showing. But the woman’s face shows. That man who recorded it knew exactly what he was doing and exactly why he leaked it.

@cheque: that video just confirmed that Tiwa Savage is no creamer. my dreams has been shattered

Due to our websites policies, we cannot share the said video on our platform.