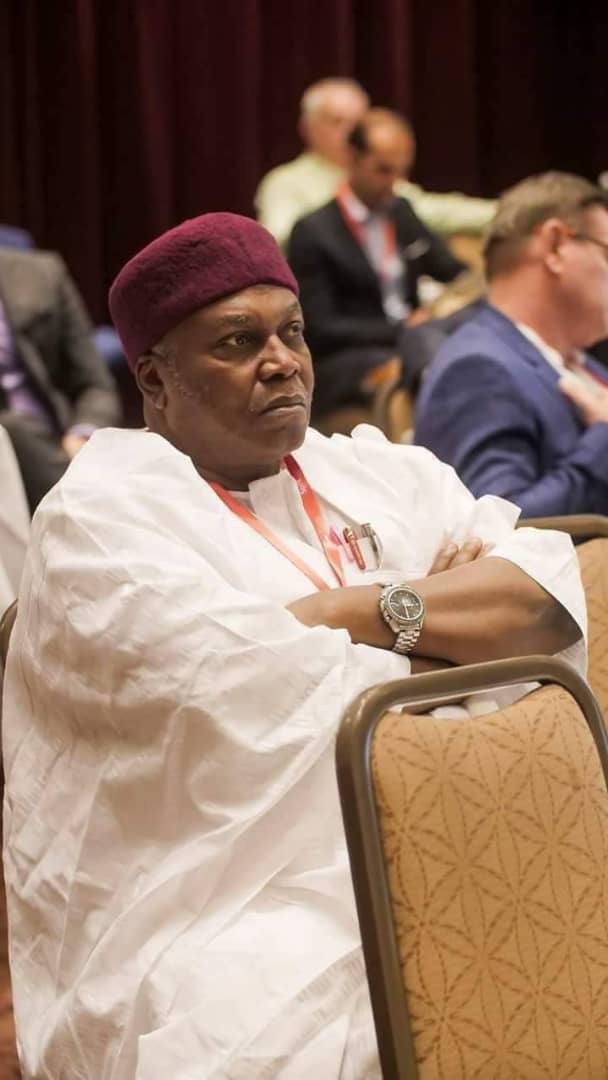 This is coming as the community also called for urgent intervention of the Governor and security agencies on the rising cases of human rights abuses and gross misuse of power perpetuated by the duo in the area.
In a petition addressed to the Governor, signed Muhammad Aliyu on behalf of Concern Kamkam Residents said the communal peace being enjoyed in the community is under treat with activities of the community leader and his allies.

Aliyu said if not of timely intervention of military officers the community would have been engulf with crisis after Chief Usmanu Samari and Dahiru Ismaila alongside some youths attacked Jauro Bala and his people.

The concern residents also decried the beating of a widow and her children which was allegedly ordered by the Mbon Duah in Kakara town.
According to the petition, the widow came under the wrath of the Chief for her failure ”to quickly stand up as a sign of honour for the approaching traditional ruler.”
The petition read in parts: “The Mbonduah and his people severely beat up a widow named Amina Njidda and her children. Her offence was that could not get up quickly when the Mbon duah and his entourage were approaching. But before she could get up, she was beaten by one Yuguda Buba who is a vigilante attached to the palace.
“After the initial beatings, the Mbonduah invited Njidda and her children to the palace and ordered another round of punishments for the seeming effrontery.
“As if that was not enough, the Mbonduah, Ibrahim Sambo and Silas Njilndi instituted criminal case before the Upper Area Court 2 Gembu against the widow and her children that were beaten.”
The petition which also highlighted the cases of rights infringements by the Mbonduah and Dahiru Ismaila during the last governorship elections in the state, said the Chief has become a treat to the peace enjoyed in the community.
Furthermore, the residents urged the Governor to depose the Mbonduah in checkmating the allegations of his numerous human rights abuses in the chiefdom as failure to take necessary action portend grave danger for the community peaceful coexistence.