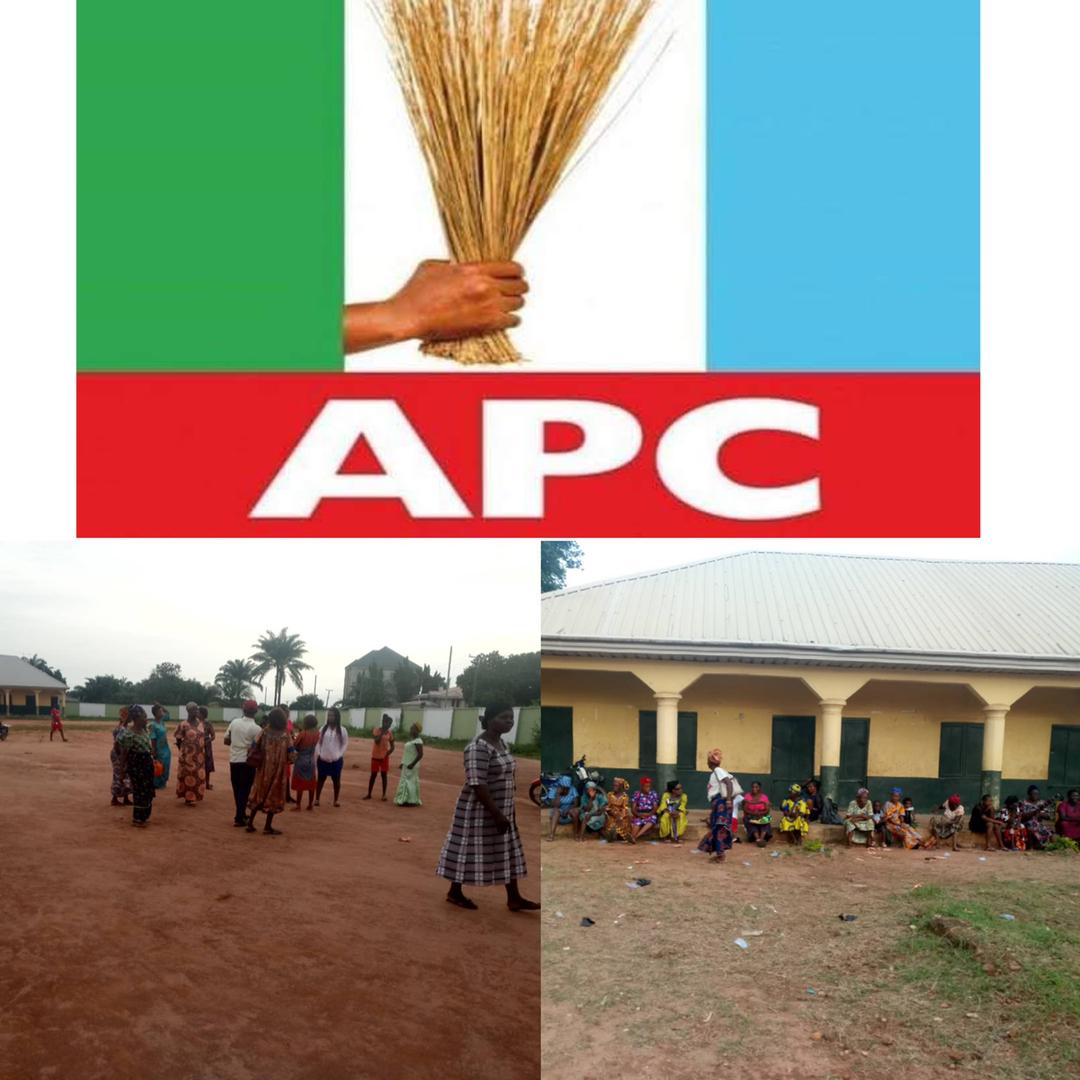 The APC Anambra gubernatorial primary elections has been declared unacceptable by the party members and major stakeholders following recent discovery of election malpractice. According to reputable sources within the party, it has been discovered that Sen Andy Ubah, the presumed winner of the June 26 poll conspired with the governor of Imo state, Hope Uzodinma to hamper the free, fair and peaceful execution of the party primary elections.

Following the announcement of a land slide victory of the unpopular Sen Andy Ubah suspicions of foul play began to rise. A formal complaint was filed by other aspirants, and an immediate investigation was launched. It was then determined that Sen Andy Ubah, with the help of Governor Hope Uzodinma, had lobbied the members of the primaries committee to alter the results in his favour. Ongoing investigation suggests that the chairman of the committee, Dapo Abiodun (Ogun state governor), was reportedly bullied by Andy Ubah and Hope Uzodinma to tamper with the electoral process.

It was also gathered that no election was held in many wards around the state and there has been no singular evidence to prove otherwise. The hierarchy within the party was also discovered to be oblivious of the turnout of the elections.

These findings begs the obvious question, how did the results come about?

A cross examination of Anambrarians revealed that APC had already began to gain grounds and earn the trust of Anambrarians through the works of aspirants like Hon Azuka Okwuosa, Chief Ben Etiaba and Godwin Okonkwo. The general opinion of Andy Ubah is a greedy politician who is out to syphon government funds. “If a candidate like Hon Azuka Okwuosa is declared winner, he would have had a lot more support, but Andy Ubah’s mysterious victory is quite shady,” one of the party’s supporters remarked.

Due to the inability of the party’s leadership to vouch for the validity of the posted results, party members and aspirants have called upon them to nullify the results. They stressed that the party should not support a skewed and biased outcome based on fraudulent elections. In order to fulfil the party’s initial intention of a flawless and honest process, a new committee should be constituted to conduct the primary election at a later date. In their belief, this will put the party back on track to winning the hearts of all Anambrarians.

See also  Is Adams Oshiomole A Secret Weapon Of The PDP? By Femi Aribisala

Despite the fact that a new date for a new election is still to be set, party supporters have expressed satisfaction and gratitude for the leadership’s decision and stance against election rigging. They are, without a doubt, highly optimistic that a deserving candidate will emerge victorious from the new election.

IBEDC Dissociates Itself From the Sale of Unistar Meters After 2014, Warns Customers to Beware of Fraudsters