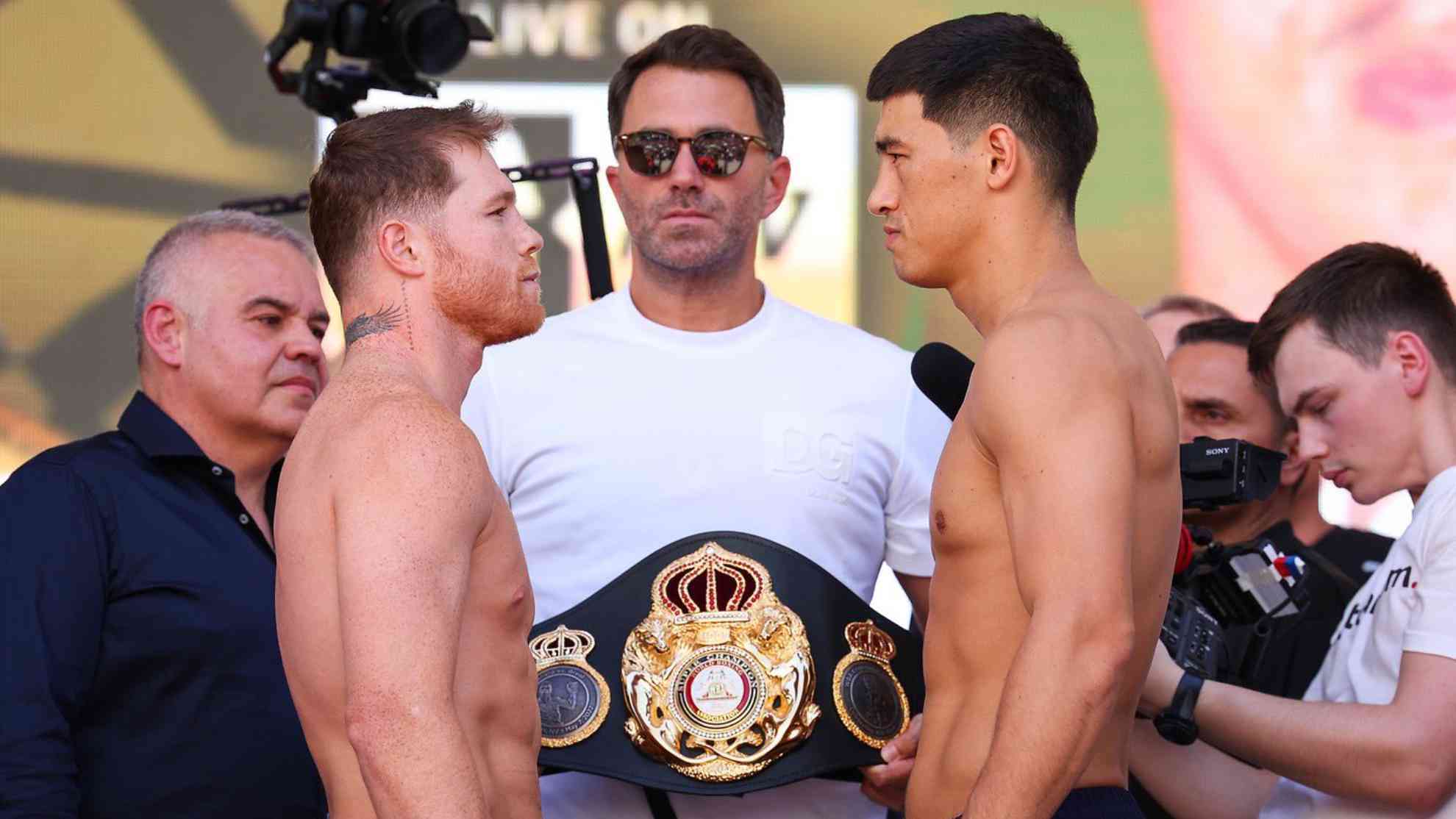 Russian boxer, Dmitry Bivol has defeated the undisputed super middleweight champion, Saul Canelo Alvarez. The Russian boxer had dominated the occasion from start to finish as Canelo found it hard to cover the distance or land meaningful punches on Bivol.

Bivol was considered as underdog going into this bout, despite being the champion and the natural 175lbs fighter. This however, wouldn’t have turned out well for the poll-makers who might have considered Canelo to have a bad night today.

Canelo has also activated his rematch clause and will be looking to face Bivol once again in order to attempt to cement his legacy. There is now much doubt as to if Canelo will be able to reign supreme in the light heavyweight division.

Video of the results announcement below: