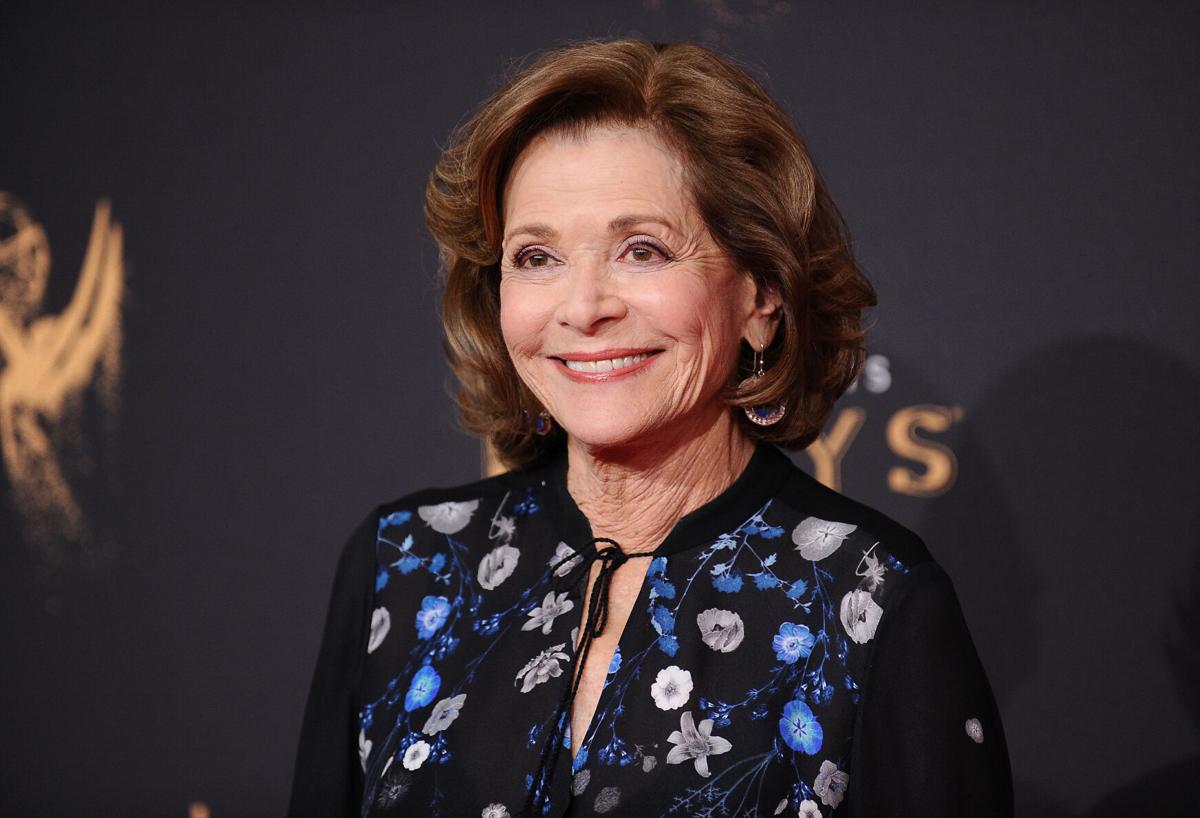 Jessica Walter, the ‘Arrested Development’ and ‘Archer’ star was a force on both stage and screen. She was born in New York City.

Her roles encompassed everything from the films “Grand Prix” and the Clint Eastwood directorial debut “Play Misty for Me” to several Broadway productions, including “Photo Finish,” which won her the Clarence Derwent Awards in 1963 for Outstanding Debut Broadway Performance.

Walter won an Emmy in 1975 for her starring role in the NBC series “Amy Prentiss,” a drama about a young San Francisco police detective whose career catapults quickly. The show was a spinoff of the then very popular series, “Ironside.”

She appeared in numerous other television series over the years, including “Trapper John M..D.” and “Streets of San Francisco,” which earned her Emmy nominations.

But it was her recent turn as Lucille Bluth on the cult classic series “Arrested Development” and as the voice of Malory Archer on the animated series “Archer” that expanded Walter’s fan base and earned her more award nominations.

Tributes to Walter poured in Thursday on social media.

“This is so incredibly sad. I loved Jessica so much,” director Paul Feig tweeted. “She was so funny and marched to the tune of her own drummer. A true original whom I had the honor of working with several times. So much love to you, Jessica. Rest In Peace.”

David Cross, who costarred with her on “Arrested Development,” tweeted that Walter was “an absolutely brilliant actress and amazing talent.”

“I consider myself privileged and very lucky to have been able to work with her,” he wrote. “Lucille Bluth is one of TV’s greatest characters.”

FX provided CNN with a statement from Adam Reed, creator and executive producer of “Archer.”

“The Archer family is heartbroken to lose Jessica Walter, our beloved colleague and friend,” the statement read. “Jessica was a consummate professional, an actor’s actor, and the exact opposite of Malory Archer — warm, caring, and kind, with an absolutely cracking sense of humor — and it was both a privilege and a true honor to work with her over these many years. She will be greatly missed, but never forgotten.”