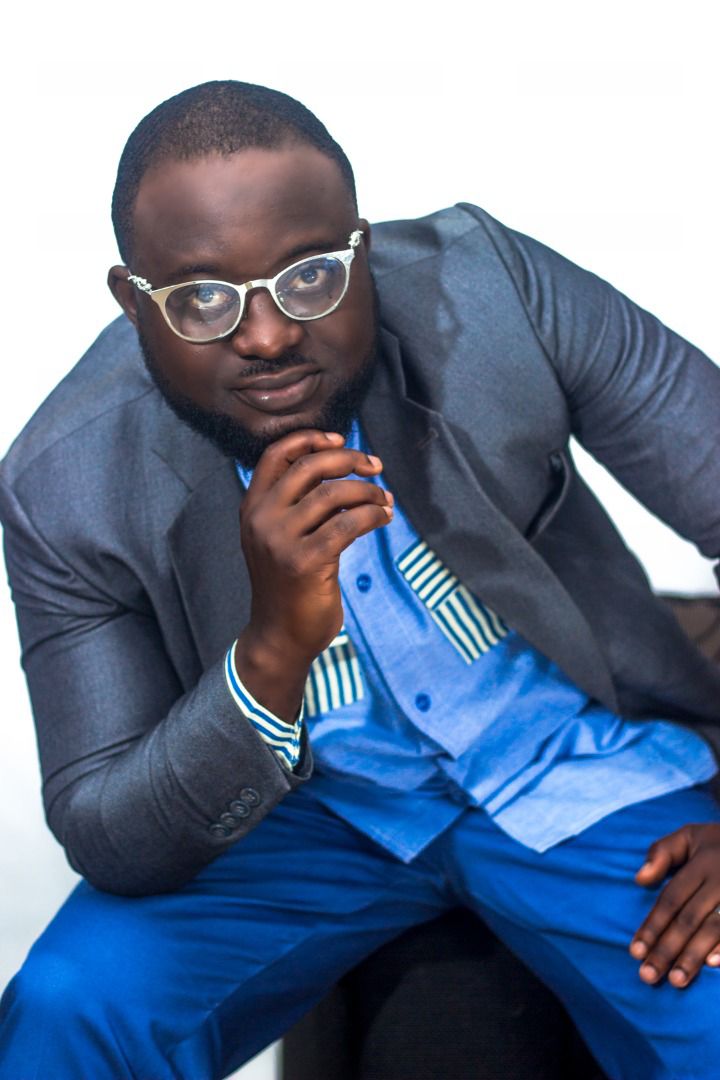 The advent of social media has in recent years redefined human communication and public engagements in different ways. Before its advent, in existence were the traditional media; Print, Radio and Television.

These traditional media served as major tools for political mobilisation and engagement, such that without them, it was relatively difficult for citizens to access their Nation’s political affairs.

Delving into the import of political communication, one would realize that it is difficult for a Nation to grow if there is no medium of engagement between the Government and the governed due to the fact that communication between the duo has a robust role to play on carrying the citizens along about the political affairs of their country and especially, their political participation.

Consequent upon the above, it is important to note that participation of citizens in political matters will amount to productivity, transparency, accountability and checks and balances.

This participation can be achieved when the media is effective and given freewill to operate within the ambit of the law.

This is because, media bridge the gap of communication between the Government and the citizens.

However, as exceptional as the traditional media may seem, one of their limitations is that they can easily be compromised.

Unlike the New Media, the traditional media could be threatened by any incumbent administration so as not to criticise their policies or publish any negative story about it.

Social Media on the other hand has globally bridged the long gap between the Government and its citizens. Social media also promotes citizen journalism.

Even though every medium of communication has its own disadvantages, there are numerous advantages of Social Media in political liberation and participation.

Some of these importance are that; People can now demand for their rights by conducting protests online, they can project the candidate of their choice for others to follow, and of course, the fact that the achievements of Government, be it Local or National can easily be accessed and analysed through social media cannot be overlooked.

The Liberation of every political system lies with the relationship between the government and the citizens which can only be achieved through effective communication and mutual understanding.

Interestingly, Social Media is a right tool for effective communication and at that; it should be treated with utmost importance.

As noted earlier, Social Media has made virtually everybody a journalist. Citizens now have access to platforms to publish socio-political issues as they unfold and also express their pleasure and displeasures about a particular administration and/or its policies.

Alas, as robust as the advantages of social Media are, so are the disadvantages.

Hate speech and fake news are great limitations mitigating against the growth of social media. These two are capable of causing turmoil in a Nation as already experienced in some countries across the globe.

They have also proven to be instrumental to causing an abrupt end or suspension of social media.

Taking a trip down memory lane, virtually all wars that happened in history emanated from misinformation and hate speech. A good example was the civil war that occurred in Libya as a result of hate speech and fake news, the Rwanda Genocide of 1994 and most revently, the EndSars protest of 2020 that was staged across major Southern States of Nigeria and the FCT.

This is why social media users are enjoined to desist from spreading hate speech and fake news. Instead, their energy should be channeled towards an effective usage of social media for correction of social vices and for the development of their Nation’s political system.

Related Topics:Social media
Up Next