Sokoyokoto the  legendary celebrity cooking show is back bigger and better!
Advertisement 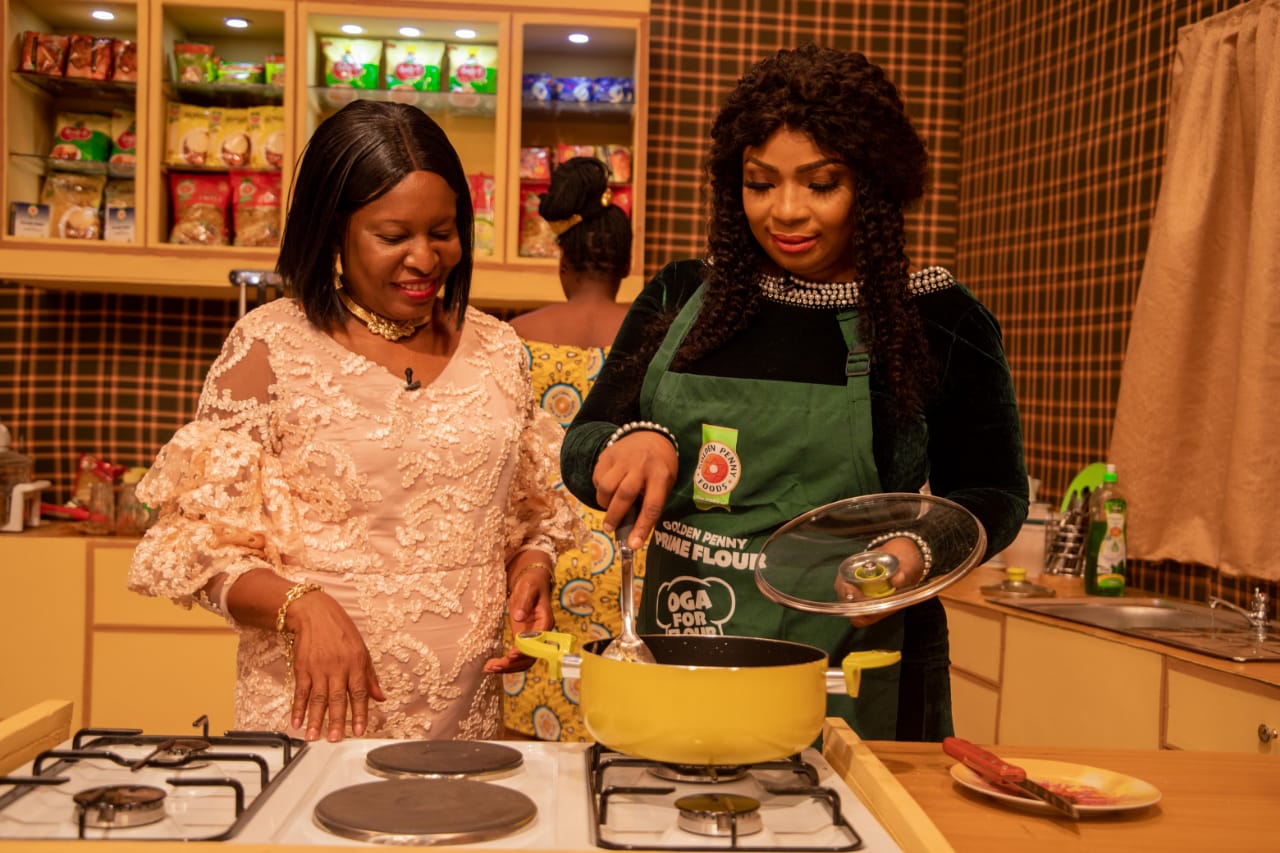 Remember  Sokoyokoto that programme which was forerunner to  television cooking  shows in Nigeria?

Yeah, the legendary celebrity cooking show is back bigger and better!

Sokoyoto new series  powered by two FMCG giants FLOUR MILLS NIGERIA PLC and SEVEN UP BOTTLING COMPANY PLC is back with more exciting segments that would make you glue to your television from the beginning to the end.

While the programme was rested few years ago the producers have been working assiduously  behind the scene to relaunch it  with more thrilling, stimulating and exhilarating show that would bring it  back to its foremost  position and they have really done that.

The second part is the party sponsored by Seven up bottling company PLC bottlers of Pepsi, Seven up, Aquafina water, Mirinda, Lipton iced tea amongst others.

As is the tradition on Sokoyokoto, a rich array of stars from Nollywood, music and other spheres of the Nigerian society have been invited to display culinary skills as well as party swag before a live audience of over hundred guests.

Also, exciting games, dance and talent contest will attract winning prizes of N20,000 per contest. Lots of products to sample and the rich Yoruba culture on display.

UPS Partners with Jumia to Expand its Logistics Services in Africa