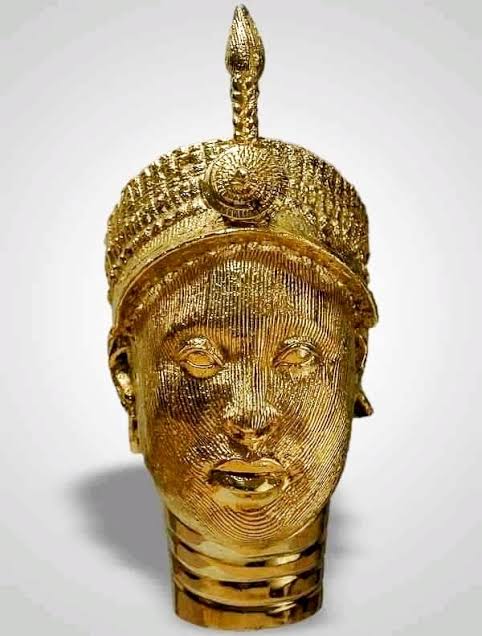 A maxim said; “Why some people feel more comfortable in the “margin” of society, may simply be that it imparts them more breathing space, shores up their identity, embodies a gateway to self-determination, and confers them a sense of sovereignty, allowing more time for stressless apprehension and thoughtful reflection.”

This aptly describes what Oduduwa Youth Movement Council, a regional group fighting for the sovereignty of Yoruba land is all about.

When months ago a group of Yoruba youths gathered together and conceptualized the idea of Oduduwa Youth Movement Council to bring together all like-minded Yoruba youths to fight for one course which is unification of Yoruba nation.

The convener, Iseoluwa Ayomide during an interview with journalists revealed what has been the albatross of Yoruba nation and real reason they have been sidelined.

“We should first of all appreciate the efforts put in by our fathers in making Yoruba a great entity. Chief Obafemi Awolowo fought for this course to ensure Yoruba indigenes we’re not sidelined in the affairs of Nigeria, even though he was betrayed by even his kinsmen, he remained steadfast and fought this good course till he died.

READ  Kabirah Kafidipe Returns With  A Classic, As 'A Date With Asmau' Premiers in Lagos

“MKO Abiola wanted to liberate us yet his mission and hope were dashed by same people we call kinsmen. It’s high time we stood up and fight this course and if we don’t our children children will continue in this suffering just as we are doing now.

Anything done by the Hausa people are not always queried because they believe it’s their right. Imagine a state in Hausa land with a slogan ‘Born to rule’ before it was changed. Does that mean other tribes are born to serve?

“Oduduwa Youth Movement Council has come to stay with a mission to actualize our dream we have reached out to Yoruba youths home and in diaspora.” Ayomide declared.

When asked if he supports what Yoruba warlord, Sunday Igboho is doing, Ayomide said he’s in total support of Igboho’s moves.

“Sunday Igboho is not a criminal and he has interest if Yoruba nation in mind. Not everyone will adopt the ‘siddon look strategy, he’s fighting for the freedom of Yoruba people, Fulani people came all the way from the North under the guise of being herdsmen and here they are inflicting harms and terrorizing the tribe that accommodated them.

Sticks and rods are meant to herds cows, how come these people are now in possession of sophisticated weapons and kill our people? Do you think a reasonable persy will watch this happening? I kudos him for the sole effort to ensure this killings stopped.

If not for him this killings would have become rampant. Yoruba youths want to give him the support and the reason why Oduduwa Youth Movement Council berthed to carry the youths along.”