IBEDC is Committed to Improving Power Supply to Lalupon and Environs 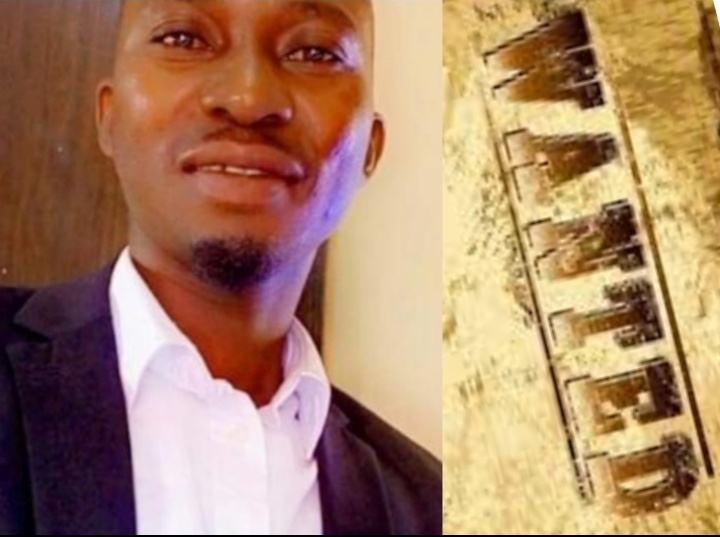 He was sure of having hatched the plot well, and he had done much to perfect the plan to ensure he will get his strategies right. Since towards the end of last year, he had told his close friends that his first plan in 2021 is to get himself a Toyota Venza, among other good things of life.

All he was banking on to achieve this was the success of his plan to rob his boss. Ayo Moses Olaosebikan was a staff of Ade Hariyike Global Enterprises, a financial company based in Lagos, where he had worked for over 12 months before he was caught in the act few weeks back.

Investigations revealed that he connived with one of the (supposedly notorious) street guys in the Oyingbo area of Lagos, where the finance company is located, and they had gone far with their plan to attack the office and cart away cash. The culprit had already given exact details about how and when cash is being moved in and out of the office to his co-plotters. The office accountant was a major target in the planned attack.
Apart from physical meetings with his major accomplice, they also exchanged several whatsapp messages. Olaosebikan thought he had every side of the plan covered and they had set the date to strike. But unknown to him, the owner of the finance company got lucky! The main accomplice he was setting all the plans with was only leading him on. He was the one who reached out to the lady-owner of the company to leak the secret plot brought to him by one of her main staff.
According to sources, Olaosebikan never had any idea that the person he was planning with had known his boss for many years. The lady had been benevolent and to this guy, (even unknown to her in the past) and when he reached out to her anonymously to leak the plot, he revealed that he had to tag along so he could get enough evidence to make her know the magnitude of what her staff was planning behind her.
The guy recorded all their phone conversations, and kept screenshots of the messages they exchanged on whatsapp. He made all these available to the company boss. He told her about how they had planned to rob her of over N5 million naira on the particular date they set to strike.
She later report the case to the police, with all the available evidences. Meanwhile, Olaosebikan had reportedly bolted out of Lagos before his arrest could be effected. Investigations into the case are still ongoing, as a manhunt has already started for the culprit, sources at the company .
READ  Buhari,Tinubu, Seyi Makinde, Others Console Ajimobi Family
Related Topics:
Up Next