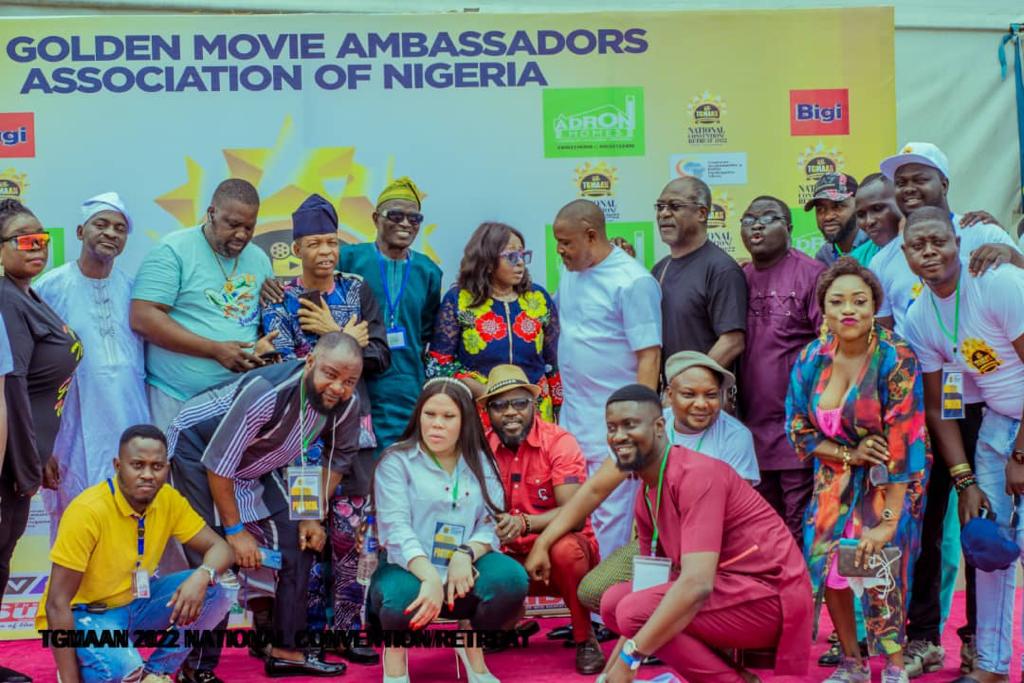 The Golden Movie Ambassadors Association of Nigeria (TGMAAN),being one of major associations of Nollywood movie makers with the vision to rebuild, rebrand and restructure the Nigerian movie industry recently held its annual convention in the city of ibadan.
The convention also accommodated elections into the various executive positions of the association which have been long overdue.
The events held between the 26th and 28th of May 2022 with the tag “SHOWBIZ – Understanding the professional and business part of Filmmaking”
The convention was well attended by all members within and outside the country. Of note is a development whereby some days before the start of the convention, one of Nollywood best Actors Yemi Solade ported to the Association from TAMPAN, a rival body.
Yemi solade was not just a member, he was one of the founding fathers and the first President of TAMPAN.

Wema Bank Emerges Most Profitable in PAT Growth in Q1 2022