TGMAN General Meeting To Hold In Ibadan On Sunday
Advertisement 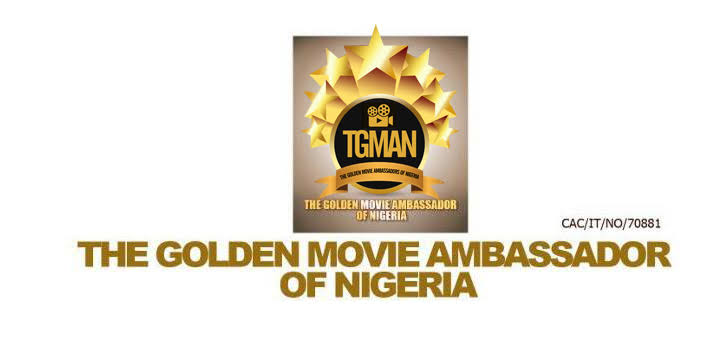 A statement released by the body’s secretariat and signed by the Admin Secretary, Victor Tosin on Friday, says the meeting will hold on Sunday, the 29th of August at TOP ONE GARDEN HOTEL, PODO. AFTER NEW GARAGE IBADAN, by 11.00AM.

According to the statement, the Premier chapter will be paying host to all members of the Movement in the ancient brown roof city of Ibadan, where the progress of the Association among other professionals issues would be discussed.

It recalled that the last meeting of the body held in Lagos at the Tesilim Balogun stadium, Surulere and it was attended by appreciable number of the Movement members.

See also  Isiaka in discreet moves to contest for Ogun governor in 2023
Related Topics:TGMAN
Up Next