The Re-Invention of Louiza Williams
Advertisement 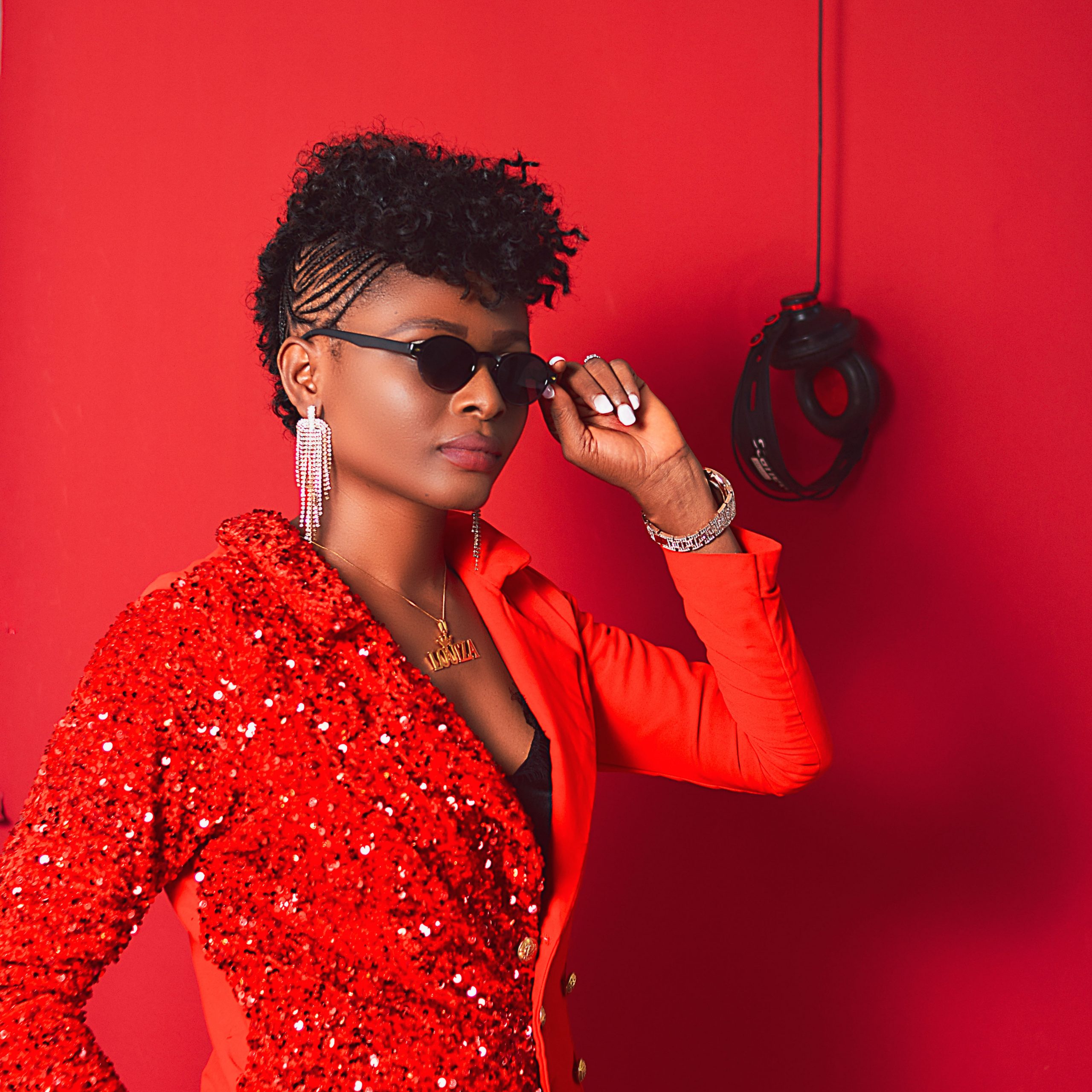 For the vast majority of the world population, the year 2020 was bleak. A year we will always remember for what was lost to the pandemic and the cold realization that life will never quite be the same. The Corona Virus cast a bleak spell on society, separating family and friends, taking lives, disrupting plans, and shattering norms of social interaction as we have always known it. The world went into lockdown.

The entertainment industry was particularly hit. From record labels, to artistes- established and budding-, to industry service providers, the pinch was felt. Canceled live shows and indefinitely postponed tours and an unpredictable event calendar combined for a financial squeeze that was keenly felt. For an industry that thrives on gathering and celebration, the virus meant we had to isolate and distance socially and frankly, there was little to celebrate.

On the brighter side, the year 2020 will also be remembered with swelling pride for the way we rose to the challenge of maintaining a semblance of normalcy as humans and raising our collective spirits. The entertainment industry was key in providing release for the rife anxiety that permeated our daily lives. It started with casual Instagram music performance sessions aired from living room couches and bedrooms, and then it evolved to full blown live virtual concerts. Social media challenges lent a hand in Social. The world came together. The world could smile in the face of adversity.

See also  Despite Headwinds, Zenith Bank’s Profit After Tax Rises by 5% in Q1 2021

In the midst of all these, astute Artiste Manager and entertainment personality, Louiza Williams only found new data in support of what she has always known – the music industry is only about a third of the entertainment industry and that the opportunities and possibilities are endless.

The G-Worldwide head of management whose feats of success in the music industry are the envy of many of her contemporaries is not one to rest on her laurels. While acknowledging the place of tracking accomplishments to stay motivated, she is a firm believer in the idea that despite past successes, setting new aspirations and goals and taking steps towards their actualization are necessary if one must grow and expand in any field of endeavor.

Having midwifed the birth of music talents such as SugarBoy, Kizz Daniel, Waconzy and Ajura, she has now set her sights on the movie scene of the entertainment industry. In addition to movie production under her Louiza Williams Production imprint, she has created a platform for digital distribution of short creative content via her monetized YouTube Channels; Linear Minds TV.

It is a testament to the young entrepreneur’s pull in the entertainment industry and prodigious work rate that Louiza Williams Production has, in a span of ten months, produced two critically acclaimed Cinema and feature films (Suga Suga and Love Box) while attracting Nollywood giants like Taiwo Obileye, Charles Inojie, Tana Adelana, Nancy Isime, Wole Ojo, Ayo Adesanya, and Gregory Ojefua as cast.

On what motivated her to venture into the movie scene, she is on record that there was something there that wasn’t being captured and believes that there are modern, relatable, and impactful stories that are yet to be told by Nollywood. She finds it refreshing and empowering that in recent years, inspirational women producers like Mo Abudu, Kemi Adetiba, Emem Isong, Funke Akindele, Biodun Steven, Chinneylove Eze, Mary Abubakar and Mary Njoku have led the movie industry in putting out relevant and commercially successful projects.

The New York Film Academy trained producer hopes to, through her work and achievements, give a young girl somewhere belief and faith in her abilities and the courage to pursue her dreams in spite of numerous limitations society tries to unfairly place on the female gender. Having surmounted gender hurdles in a male dominated music industry, she is acutely aware that the movie industry will not be different and is well on her way to beating the odds once more.

Another facet of the entertainment industry which has caught her attention is the Short Comedy Skit space. With experience in managing creatives and running the business side of negotiating and securing fair and adequate compensation for their work, she has identified a leak in the value chain of Comedy Skits. Due to the engaging power they have, Skits have become a channel of choice for brand advertisements and media campaigns. While a select small group of Skit creators enjoy some level of financial benefit for their work, a majority of creators simply provide free content for streaming services like YouTube. It becomes particularly worrying when one considers that it takes hours of creative thinking, time and money to create these videos but for most creators, their only hope of reaping the fruits of their labor is if a Brand takes interest in their work and contacts them for hire. Louiza Williams is out to correct this because for her, if a creative commits time and resources to create a script, procure costume, location, video editor, camera and ancillary pieces of equipment towards creating a skit, it is only fair that the content creator should be fairly compensated.

Offering her monetized YouTube account (Linear Minds TV) for digital distribution, skit creators without a recognized platform can now distribute their videos through the channels and be assured of financial reward from YouTube straight to their bank accounts for each content. Having   ,mastered the mechanics of the music industry, Louiza Williams is now on a mission to bring a new dimension to Nollywood and short visual content publishing.

Related Topics:Louiza Williams
Up Next