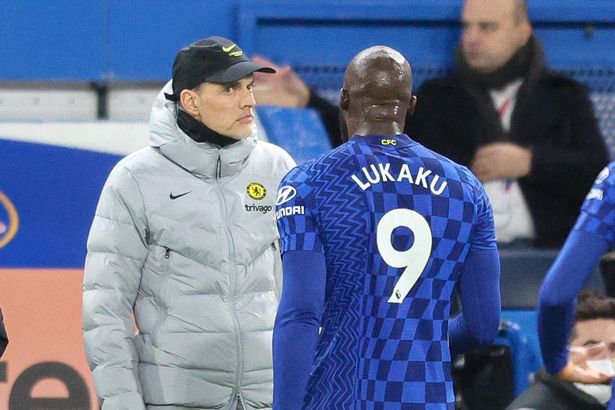 Chelsea manager, Thomas Tuchel has explained his reason to drop Romelu Lukaku from the squad for the game against Liverpool on Sunday.

Tuchel confirmed that the Belgium international was left of the team because of his controversial interview, which according to the German, had become too big of a distraction.

Lukaku spoke with Sky Italia revealing he was unhappy at Stamford Bridge and accused Tuchel of ‘playing a different formation’ that does not get the best out of him.

He said he wanted to return to Inter Milan, adding that Chelsea was only his fourth when he decided to leave Inter Milan last summer.

He was kept out of the team against the Reds on Sunday and Tuchel was asked why the Belgian was not in the squad, and he told Sky Sports, “The thing got too big, the thing got too noisy, so close to the match, so I decided to protect the preparation of the match, so that is why he is out.

“Yeah. Of course, we have spoken, we’ve spoken twice, I’ve spoken to the main players, of course, but after that, we had to realise it was too close to the match, it’s too big.

“We delayed the decision over what to do, but while we are delaying we have to protect the preparation of the match.

“We have a big game to play and we need full focus, which is hard to get even without this decision, but it was easier in my opinion if he is not in the squad, and that is why we did it.”

Tuchel added: “For sure it was a difficult decision, but in my opinion, it was the decision to take.”