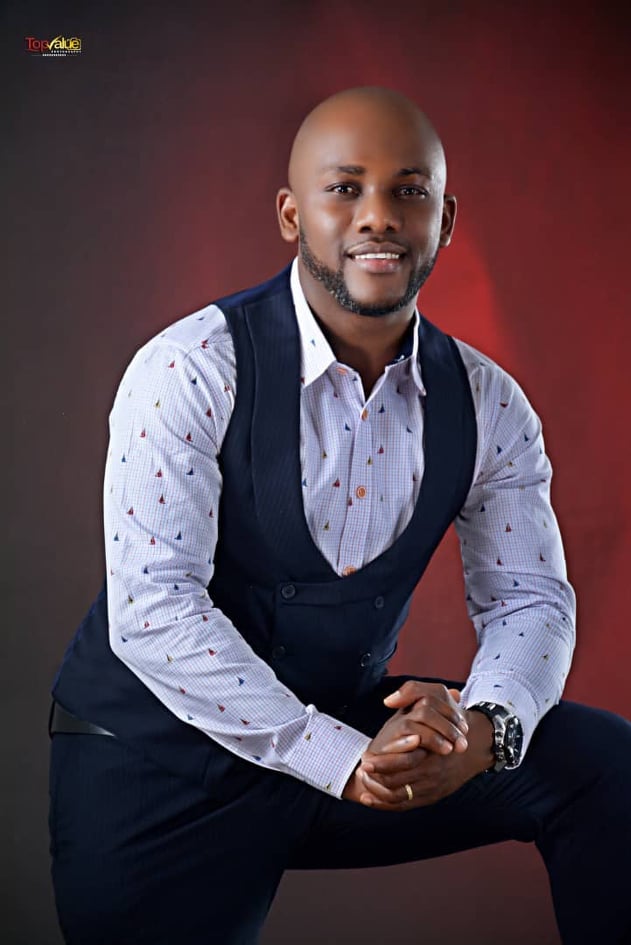 Six months ago, Prophet Alex Ugochukwu of the Immaculate Chapel Ministries aka Jesus The High Court Judge, Owerri, Imo State asked Christians all over the world to pray for the Catholic Pontiff, Pope Francis against the dreaded pandemic, Coronavirus.

In his prophecy for 2021, Ugochukwu said; “Eight months from now, a leader of a church will die. Everyone should please pray that the Pope of the Catholic Church will not die. If it happens, it will be said he died of covid 19. We need to pray for him.”

Ugochukwu who prophesied about the recent invasion of the military in Orlu, Imo State said that the Lord told him that former President Jonathan Goodluck will again rise to fulfil destiny.

He said: “I saw many fishes around him, and those fishes signifies people. Very soon, Johnathan will rise for something about Nigeria and it will be something positive for Nigeria.”

Continuing, the man of God revealed that there are ongoing plans to thwart the 2023 election, but their plans according to him will fail. He said: “In 2023, God will raise a genuine president for this country Nigeria.”

Hear him on other prophecies: ““The Lord told me that October 2021 will be a strange month. Evil things will happen but I will save my children.

The Lord said that a bomb of judgement will drop and fall on all fake people living in Aso Rock and people will run helter-skelter.

There will be a clash, a kind of misunderstanding between three African nation’s this year.

Before middle of this year 2021, over 25 native doctors in the form of pastors will be disgraced this year

A governor who has been suffering his people will be disgraced and destroyed.

I saw an eagle spraying something like a gas in the air and covid 19 disappeared. Anyone that inhales it will be healed. Before April this year, covid 19 will be reduced.

I saw a very popular sport star dying wearing jersey number 9. If you turn 6 upside down it becomes 9, and they said he died of heart problem.”

Very soon, the Nigerian government will be running for help but no one will agree to help Nigeria.

Nigeria as a government will become more confused and disgraced from now. All the people I saw as Nigerians are confused, running in one room, hitting their heads on the wall from one wall of the room to another.

As I was praying and closed my eyes, I saw people running helter-skelter around warehouse roundabout at Orlu road Imo state. I saw the army running around warehouse and there were shootings and stray bullets killing people. I even saw a Reverend father who got hit by stray bullets as he was trying to run away from his car. I saw a dark night in Imo state. There will be dead bodies. People will declare curfew for themselves, they won’t come out because of fear. This will happen before April.

I saw big men running out of the state and abandoning their cars.

The Lord spoke to me again to tell the world again that they will conspire to probe President Joe Biden before two years from now. The conspiracy will not be true, it will be cooked.”

Related Topics:T.B. Joshua
Up Next

Oyetola To Aregbesola: We’re Proud Of You, You Performed Well As Gov, You’re Doing Well As Minister; Those Calling For Nigeria Break-up Ignorant, Says Aregbe