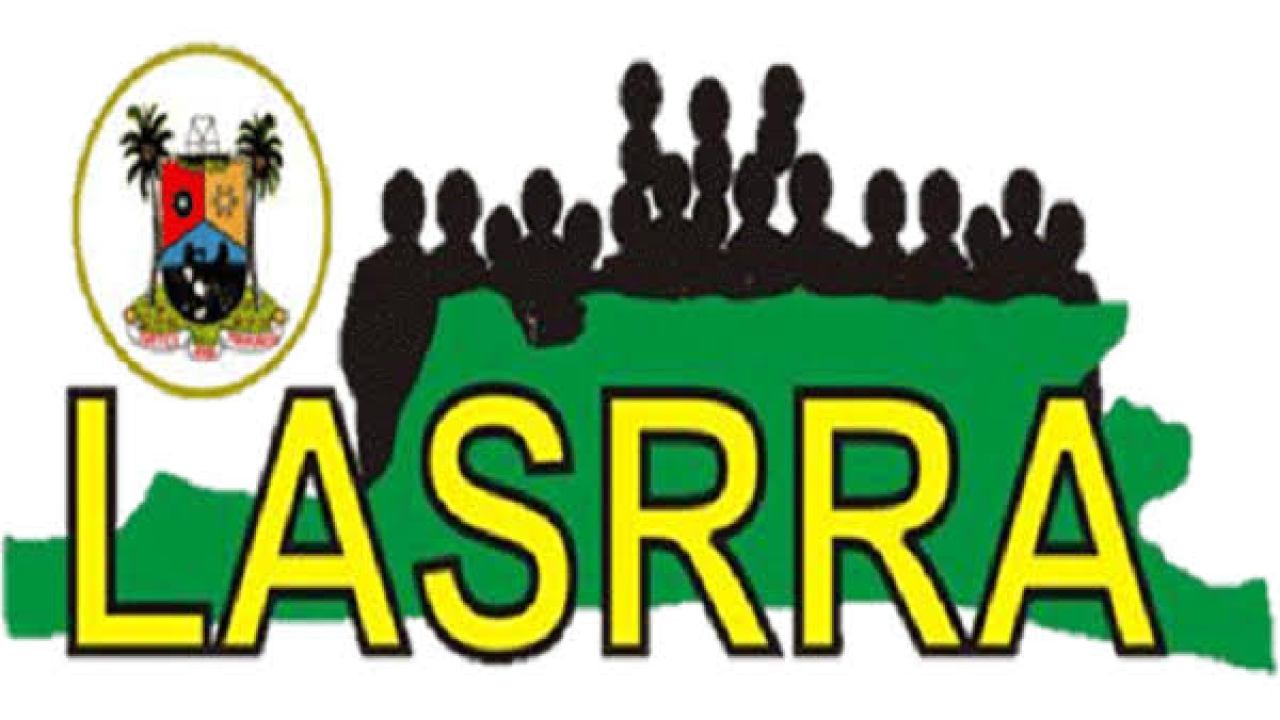 Local government authorities and traditional rulers in Lagos Central Senatorial District have pledged full support for Lagos State Residents Registration Agency( LASRRA), in the ongoing registration for New Lagos ID Card. The leaders made the commitment during a town hall meeting organised by LASRRA with stakeholders in Lagos-Island Division.

The Chairman, represented by Chief Abu Martins, said the move was to make registration seamless for residents in the local government in support of the state’s drive for a smart city.

The representative, Council of Lagos Traditional White Cap Chiefs, Chief Waheed Yusuf, said registration for the card is a good opportunity for residents and for the progress of Lagos State. “This will allow the government to know the population of residents in Lagos and be able to make provisions for our social needs. I urge us to embrace this registration,” he said

The Oniru of Iru Land, Oba Abdulwasiu Gbolahan Lawal, represented by Baale Oroke, Chief Bashir Afolami, in his goodwill message said the palace is in full support of the state government and will do all it can to make registration in the area a success.

In her address at the meeting, the General Manager of LASRRA, Engineer Ibilola Kasunmu, said the new Lagos ID Card will replace the old one. and will enable residents to access several social benefits from the government. Explaining the registration process, She said residents can start their registration by visiting the LASRRA website www.lagosresidents.gov.ng then proceed to any LASRRA Registration Center nearest to them for biometrics capturing to complete the process.

She further explained that the Lagos ID Card automatically comes with a Sterling bank account which can be used for e-payment transactions across the country. She revealed that plans are ongoing to take registration points to all riverine areas in Lagos State.

“Riverine areas are also part of our plans. We are currently working on sending our officials and agents to riverine communities to ensure residents are captured for this registration. We appeal to you that when you see these people, please welcome them and take advantage of the registration,” she said.

Head Transaction Banking Sterling Bank Abidemi Asunmo, said the bank is partnering with Lagos State to provide the smart ID Card which is secured with the best security features available globally. She assured residents that the card is safe for payment transactions.

See also  Online shopping, the way out of COVID-19 restrictions

The ‘New’ Lagos Resident Card is aimed at driving the smart City initiative which enables efficient planning and distribution of infrastructure, and other social amenities. LASRRA had recently embarked on a vigorous awareness and sensitization campaign to inform residents of the registration procedure and attached benefits of the new ID Card.

Related Topics:LASRRATraditional Rulers
Up Next