What Many will not tell you about Tokunbo Abiru's Victory
Advertisement 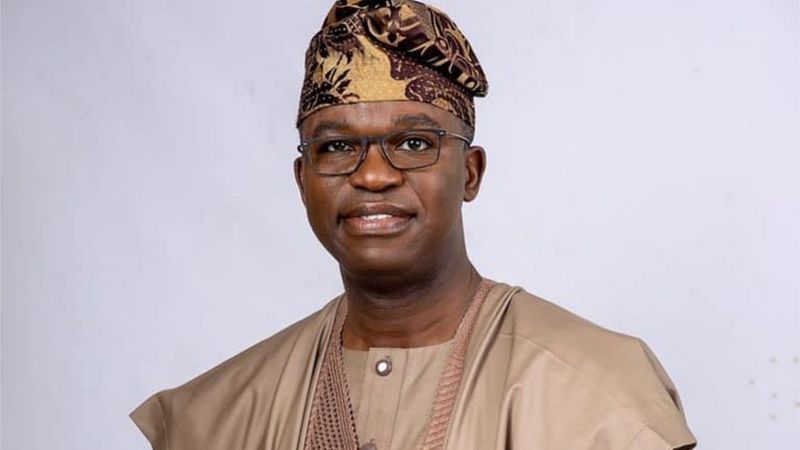 The Independent Electoral Commission, INEC declare him winner with 89,204 votes while his closest opponent PDP candidate Babatunde Gbadamosi get 11,257 votes.

The Bye-election in Lagos east senatorial zone is to replace vacant seat after the death of senator Adebayo Osinowo this year June.

Meanwhile, Tokunbo Abiru was the Group MD/CEO of Polaris Bank Nigeria until 31 August 2020.

With over 26 years of banking experience, former governor of Lagos state, Babatunde Fashola appoint him as commissioner for finance from 2011-2013.

Tokunbo has lead the state bond earning to 80 billion naira which gives him the EMEA Finance Best Local Currency Bond Award for 2012.