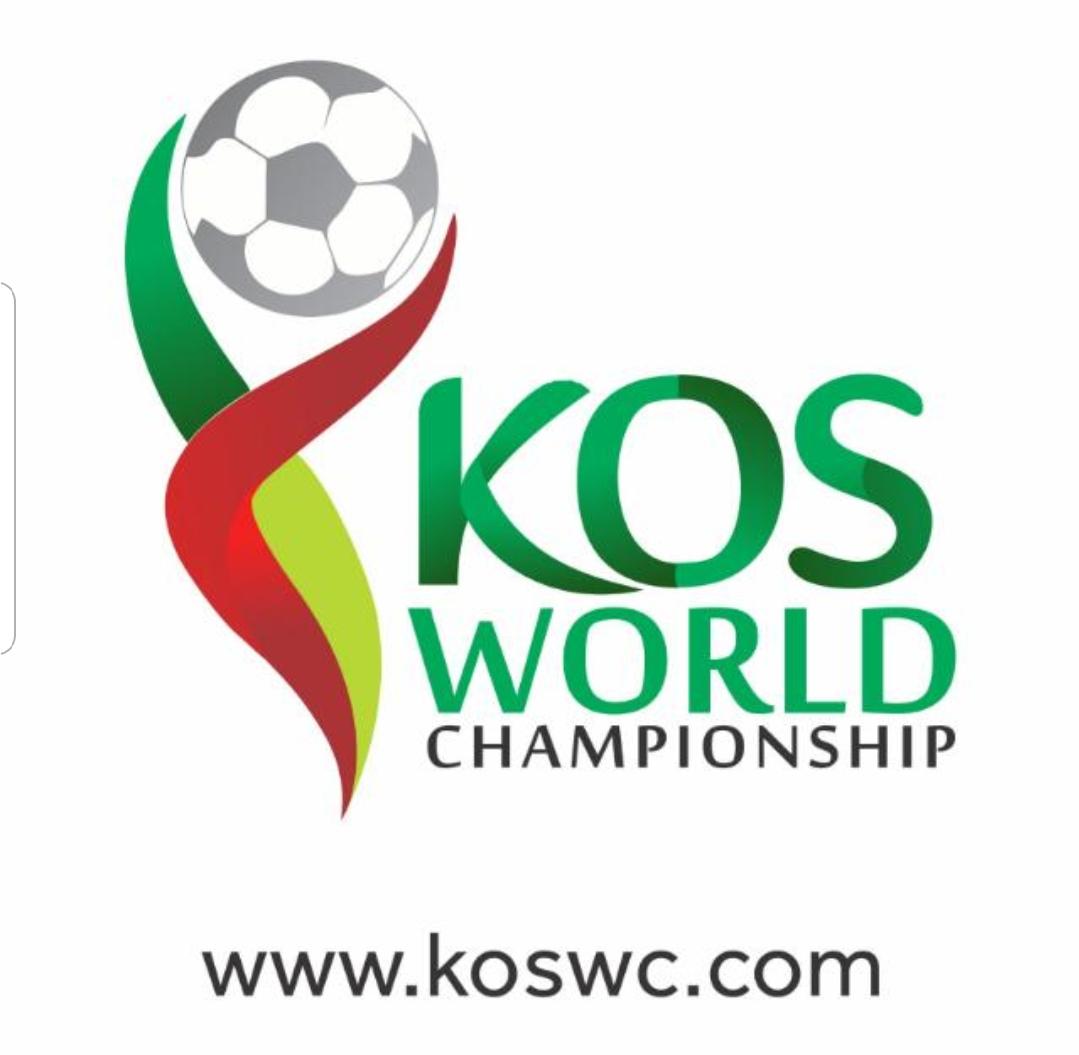 A soccer video game tournament, King of Soccer National Championship Nigeria 2021, has launched its maiden edition with a sum of 10 million naira up for grab.

Billed to commence on August 1, 2021, the competition will feature children, teenager, and adults of both gender across the country.

Speaking at a press briefing which held in Lagos at the weekend, the CEO King of Soccer World Championship LLC, Mr. Sunday Ogunsanya, said the event is a precursor to Atlanta 2022 World Championship which is the biggest soccer video game competition in the World.

Ogunsanya who was represented by the project consultant in Nigeria, Mr. Adeyemi Ajele, said the winner of the national competition will get a cash reward of 10 million naira and a car, including consolation prize and raffle draws for other participants.

He also disclosed that top 12 Nigerians who emerge in the competition will represent the country at the world championship slated to hold in the United States.

See also  Liverpool are Champions of Europe, down Tottenham 2-0

The registration, according to Ajele, is ready and all Nigerians between the ages of 8 to 50 years old are encouraged to register online on www.koswc.com, with a registration fee of 5000 naira.

The event is organized globally by King of Soccer World Championship LLC, a premier American esports Company and franchise Owner.

Speaking on the modalities, Ajele said, “The 30 days event will be held in different cities across Nigeria. Where Children,teens and adults who love the Soccer video game of FiFA 21 on playstation, competes in different category for glory and pride, the event promises to be the best at all levels of organization. We have put in place effective measures and security to ensure everything goes well without hitch. The grand finale and National finals will be held in Lagos,Nigeria on 31st of August 2021.”

While reflecting on the trajectory of the video game industry, as well as its economic importance, Ajele revealed that its window of opportunities are open for Nigeria and Africa as a whole to tap into. He also added that the platform seeks to build e-sports and video games industry in Nigeria with attendant results of providing direct jobs.

“AT KOSWC LLC, we are passionate about pioneering and building the esports and video games industry in Nigeria, our 5 years projection for Nigeria is to create over 50,000 direct and indirect jobs, inspire a new generation of Professionals gamers, build 10 Gamepoints in 10 Nigerian cities and create a new industry that will add over $7 billion to Nigeria’s GDP and economy. Opportunities abound in the esports industry,” he stated.

He also added that the platform will not only empower the youths but also provide them with tools to succeed by making them franchise owners in the e-sports industry.