Meet Multi-talented Philanthropist and Engineer who is into Music, Funmi Ayinke Waheed

Meet the Big Shots and Trend Setters of Nigerian Comedy

Funmi Ayinke Waheed Adekojo speaks on her journey into music, releases another single 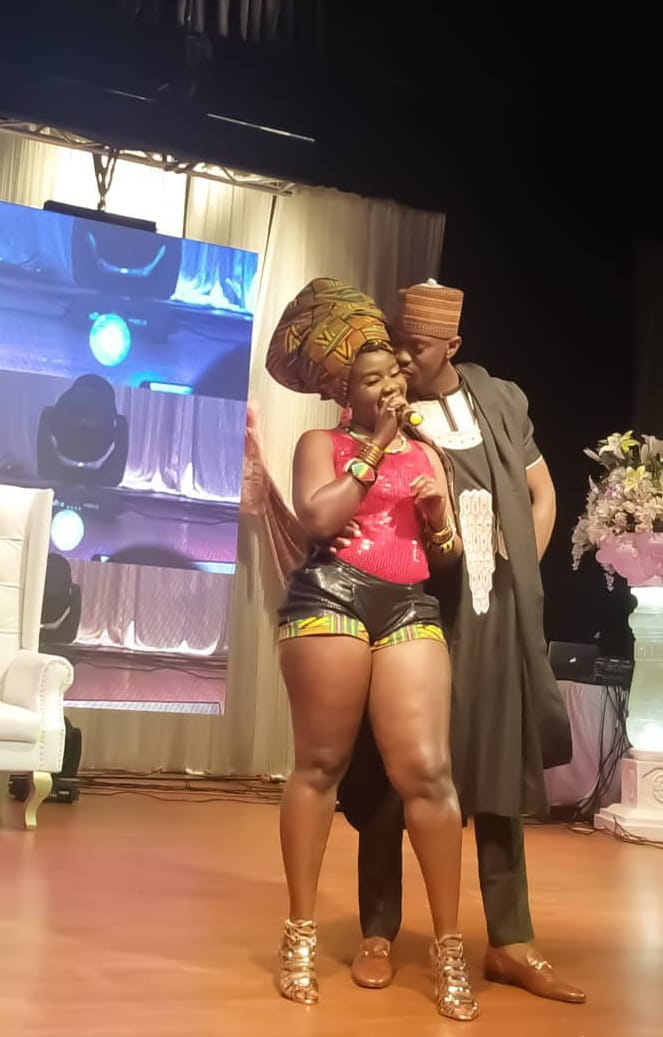 Star Nollywood actor, Lateef Adedimeji, is currently enmeshed in an alleged romantic relationship with a US based singer, Jemiriye Adeniji.

The latest romance story is coming on the heels of Adedimeji’s alleged romance with an America based Yoruba actress, Oyinkansola Elebuibon, who recently denied in public that the actor is not the father of her baby.

Jemiriye is a star singer whose music is deeply rooted in Yoruba folk, traditional rhythms and Afrobeat. She is said to be the new girl Lateef Adedimeji is dotting on at the moment.

Besides, it is in the news that Adedimeji is in a serious relationship with one of his colleagues in the movie industry, Adebimpe Oyebade, yet sources say he can’t keep his eyes off the beautiful and ebony Jemiriye, who is currently making waves across the world with her unique music style.

Her exceptional talent and sexy look are the special gifts that sources believe might have attracted her to Adedimeji and to fans of her type of music around the world.

However, industry watchers are convinced there is more to their close relationship, insisting it is a serious one that may lead to the altar, while they fear it could have serious impact on the ongoing relationship between Lateef and Adebimpe Oyebade.

However, Jemiriye has denied she is dating Adedimeji. When contacted, the singer who is set to release a video track from her popular single, ‘My Body’, said that it is true she is much close to the actor but there is no issue of dating between them.

The video track, we gathered, would be featuring Lateef Adedimeji playing the lover boy.

Jemiriye Adeniji hails from Osun State, Nigeria. She later relocated to the United States of America to focus on her unique music career.