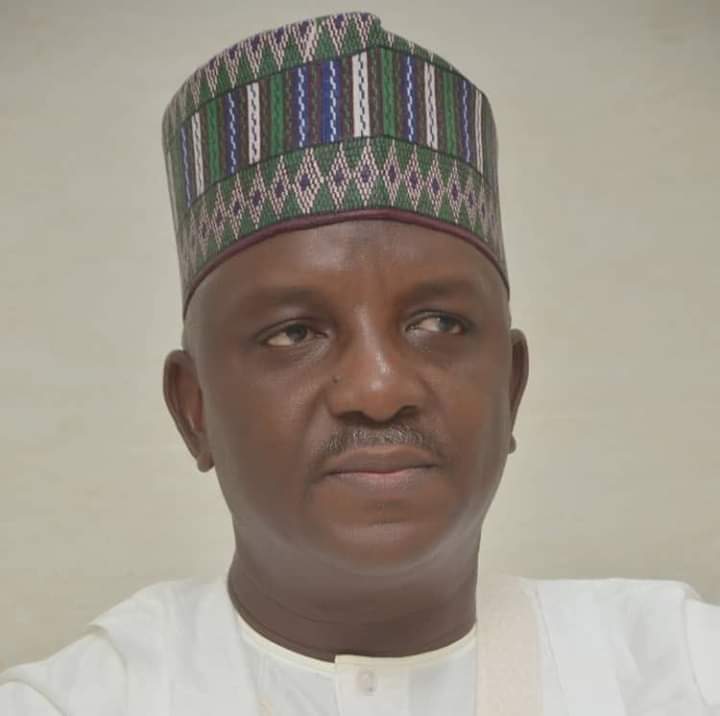 The Nigerian Forum of Young Entrepreneurs have applauded President Muhammadu Buhari  for his choice of Engr. Saleh Mamman to oversea the nation Ministry of Power.
This is coming as the Forum also congratulated Mamman on his appointment by the as the new Minister of Power.
Mamman was inaugurated alongside other forty-two (42) ministers on Wednesday in Abuja, the nation’s capital.
The Forum in a statement by its Coordinator Olawale Olatunde Lewis said President Buhari again did the right thing by appointing an electrical engineer, a core professional to manned the critical sector.
Lewis described Mamman’s appointment as round peg in a round hole.
The Forum called on the Minister to work in tandem with the Next Level agenda of the President in achieving a steady power supply for the close to 200 million Nigerians most especially young entrepreneurs whose business soley relies on steady power supply
The Forum said: “While congratulating the Minister and wishing him the best in the onerous task ahead, we wish to call your attention to the urgent need of steady power supply for the country, which, amongst others, remained the catalyst for the growth of the nation.
”The power sector remains an indispensable vehicle to fast track crucial development. It is the central nervous system to social, economic and industrial development of any country, we believe your coming on board would give Nigerians and entrepreneurs a better taste of power. As we have always said, steady supply of power in Lagos, Abuja, Aba, Kano, Port Harcourt among other major cities across the country would create not only jobs but provide social security for the people, ” Lewis said.
He added: “As the new Power Minister, therein lies every reason why you, alongside your team cannot afford to fail Nigerians in your bid to change the despicable and miserable narrative of the Nigerian Power sector. Nigerians expect nothing less from you.”
See also  Coronavirus Kills ‘Whistleblower’ Chinese Doctor
Related Topics:
Up Next

Kogi 2019: I have an agenda for greater Kogi –  Babatunde Irukera