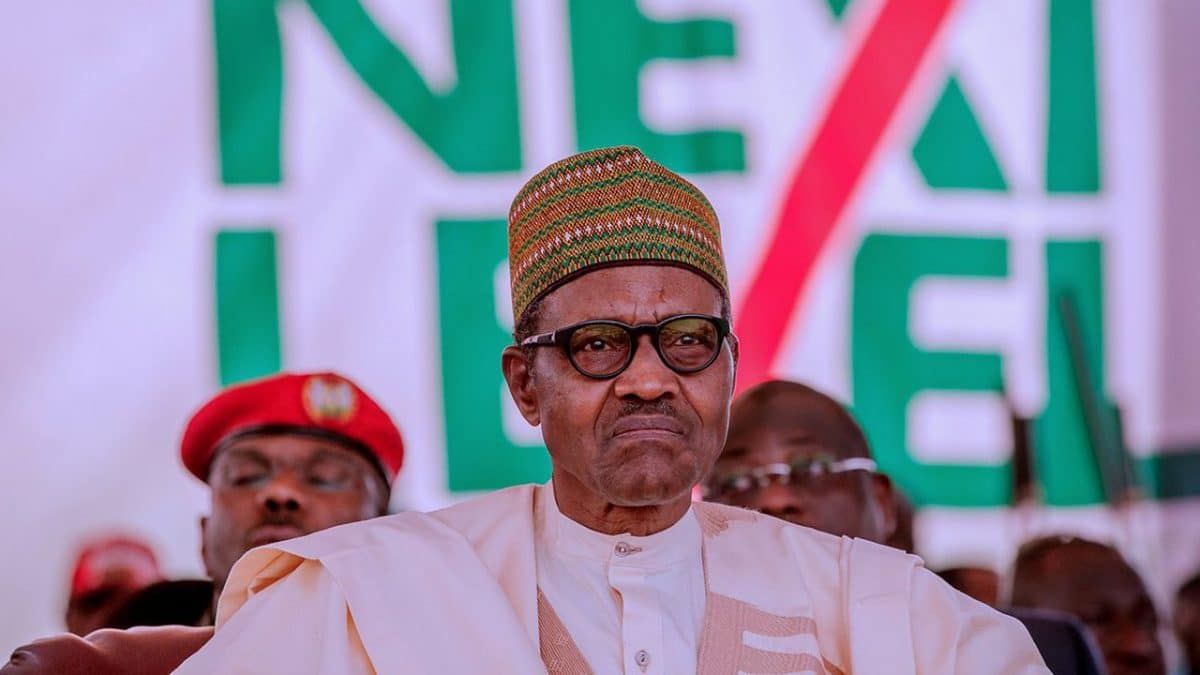 President Muhammadu Buhari has sent a tough warning to bandits, saying that “the clock of your ultimate destruction is ticking as you will no longer have a place to hide.”

He was reacting to the killing of over 30 people in Goronyo in Sokoto State on Sunday by bandits.

President Buhari said that “the days of the bandits are indeed numbered because the military capabilities of our forces are being boosted by the acquisition and deployment of advanced equipment.”

According to the President, “the bandits are living in the fool’s paradise of invincibility, but reality will soon dawn on them harder than ever before.”

President Buhari added that “the bandits are currently under desperate pressures because of the intense and sustained air and ground operations against them in their hideouts by our security forces.

“The cowardly attacks on innocent people by the bandits show a rearguard action of criminals under pressure. But they will have no place to hide and our gallant security forces will not relent in the current offensive to defeat these callous enemies of humanity,” the President emphasized.

He appealed to all Nigerians “not to despair because this administration is determined more than ever before to protect Nigerians from murderous criminal gangs that have no respect for the sanctity human of life.”

The President extended his sympathy to the families of the victims of the Goronyo attack and called on the people to continue to be patient as the military strategises on how to deliver the crushing blow to these bandits.