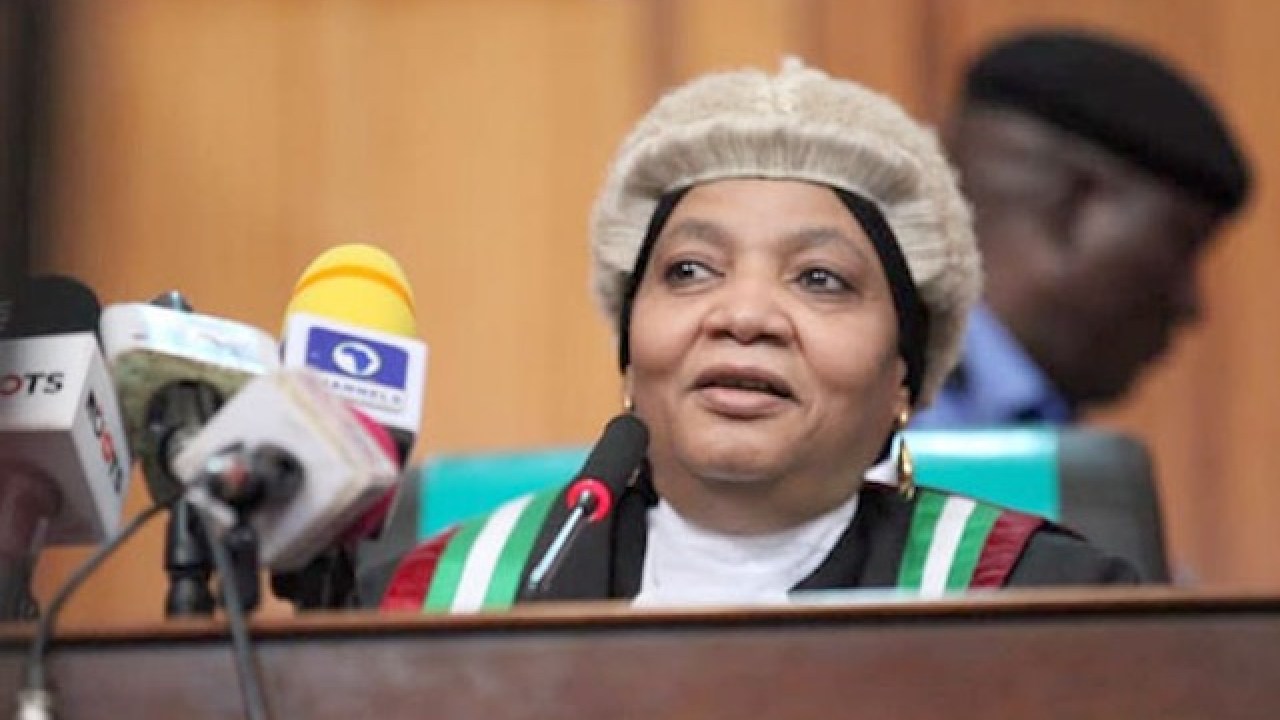 The President of Court of Appeal, Honourable Justice Zainab Bulkachuwa OFR. CFR, will on March 6, 2020 bow out of the Bench as she clocks the statutory mandatory retirement age of 70 years for Justices of Appeal Court.

In a programme of event lined up for her retirement , a special valedictory court session/ reception in honour of the retiring President of the Court of Appeal, will hold on Wednesday February 19, 2020, at the Court of Appeal complex , Lagos Division, Igbosere Road, Lagos. south west Nigeria.

The Presiding Justice, Court of Appeal, Lagos Division, Honourable Justice Mohammed Lawal Garba JCA and other Justices of the Appeal Court in other divisions across the federation, Federal and State High Court judges and other judicial officers will attend the valedictory session.

The retiring Court of Appeal president started her working career as a National Youth Service Corp member on primary assignment at the Ministry of Justice, Kaduna in 1976. She rose through the cadre to become a Chief Magistrate from 1985 to 1987. Her commitment to service led to her appointment as a High Court Judge in 1987.

At the creation of Gombe State she was deployed and sworn in as the Chief Judge of Gombe State Judiciary in 1997. In 1998 she was appointed as Justice, Court of Appeal (JCA) and on April 17, 2014, former President Goodluck Ebele Jonathan approved her appointment as Honourable Justice Zainab Adamu Bulkachuwa as The President, Court of Appeal.

She was sworn in by Justice Aloma Mariam Mukhtar, the former Chief Justice of Nigeria (CJN) and first female CJN.

She has received a substantial number of awards, notable among which are two National Awards; OFR and CFR in 2008 and 2014 respectively. She is a member of numerous professional bodies and has served on various Judicial Committees. She has also attended workshops and seminars in Nigeria and overseas.

Related Topics:Honourable Justice Zainab BulkachuwaPresident of Court of Appeal
Up Next

Religion was created by men to relegate women- Efia Odo

This Year, Prominent Personalities will Lost their Lives -Prophet Fabiyi