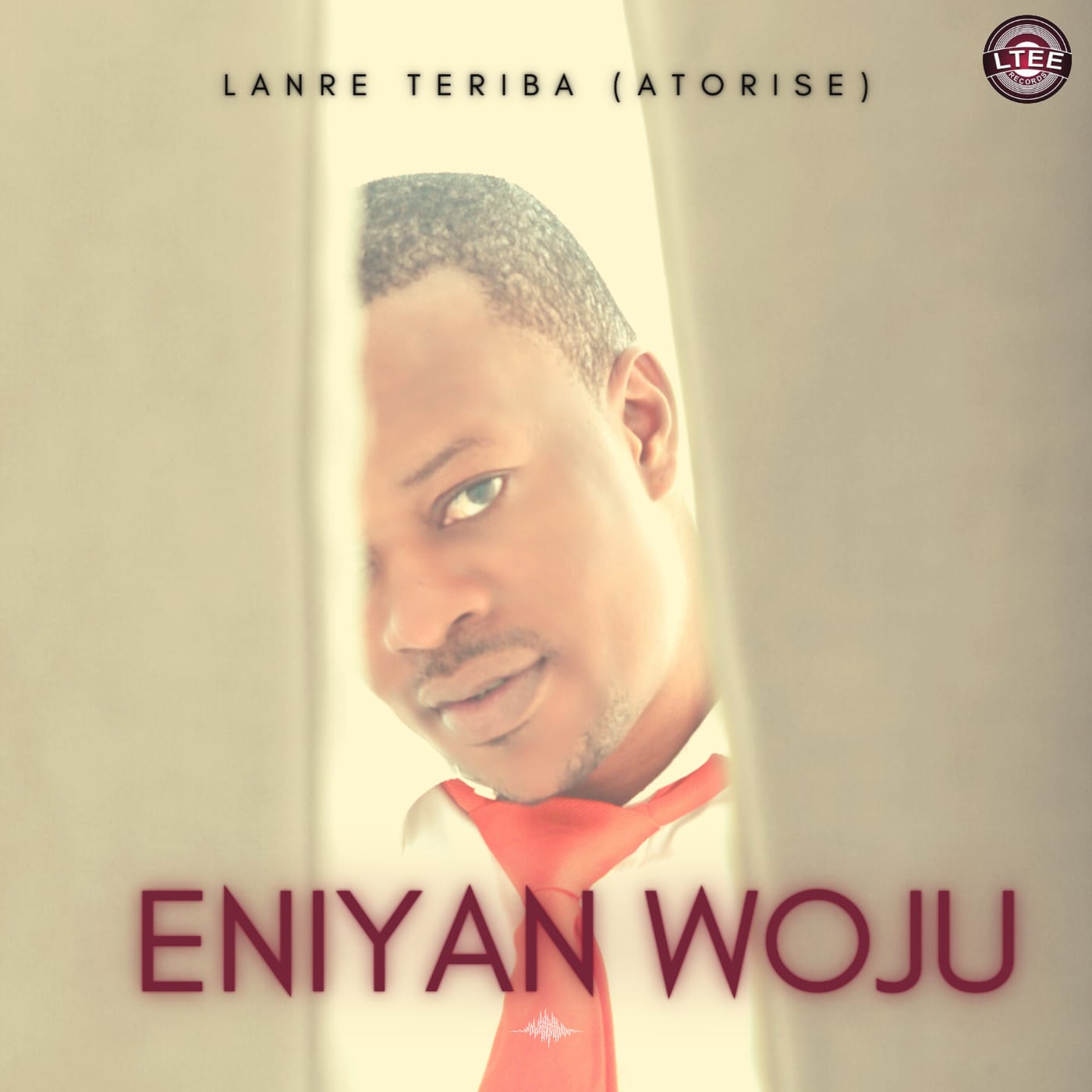 Atorise is the Chief Executive Officer of LTEE Records and convener of Ori oke Sioni in his home town Isara Remo in Ogun state.

The multi talented musician is not just a Singer but a musician in the real sense of the word, as he plays some instruments as well.

Another December is here again when Atorise usually give his fans the real treat and he has been consistent with this since his debut 21 years ago.

That is why the act , now known as Dr. Olalanrewaju AFOLABI Teriba aka Atorise needs no introduction in the music industry with over 21years of music performance.

Recall that his first Album released in 1999 was titled ATORISE (REFORMER) and ever since he has been very consistent till today.

Lanre Teriba Atorise has come out with another hit in the Gospel genre of music which is generally called the inspirational genre.

The work, titled ENIYAN WOJU is officially released today on all digital stores all over the world for the yuletide season and beyond.

Reflecting on the new work, Atorise described it as one of the wonders of God aside the wonder of keeping him through ”in this wonderful year from January 1st till this day. Its a wonder and blessing from God Almighty”.

He also appreciates friends, Fans and Family who stood by him through thick and thin even as he declared God’s blessings on all.

The act thus, assured every one that no matter what ”you are passing through today God is involve” .

He admonished all road users and travelers this season to obey the rule and regulations of the highway so ”we can all have a Wonderful Christmas and New year celebrations”.

Facebook Notice for EU! You need to login to view and post FB Comments!
Related Topics:Atorishe
Up Next