Why Tonto Dikeh Can't do Without Bobrisky
Advertisement 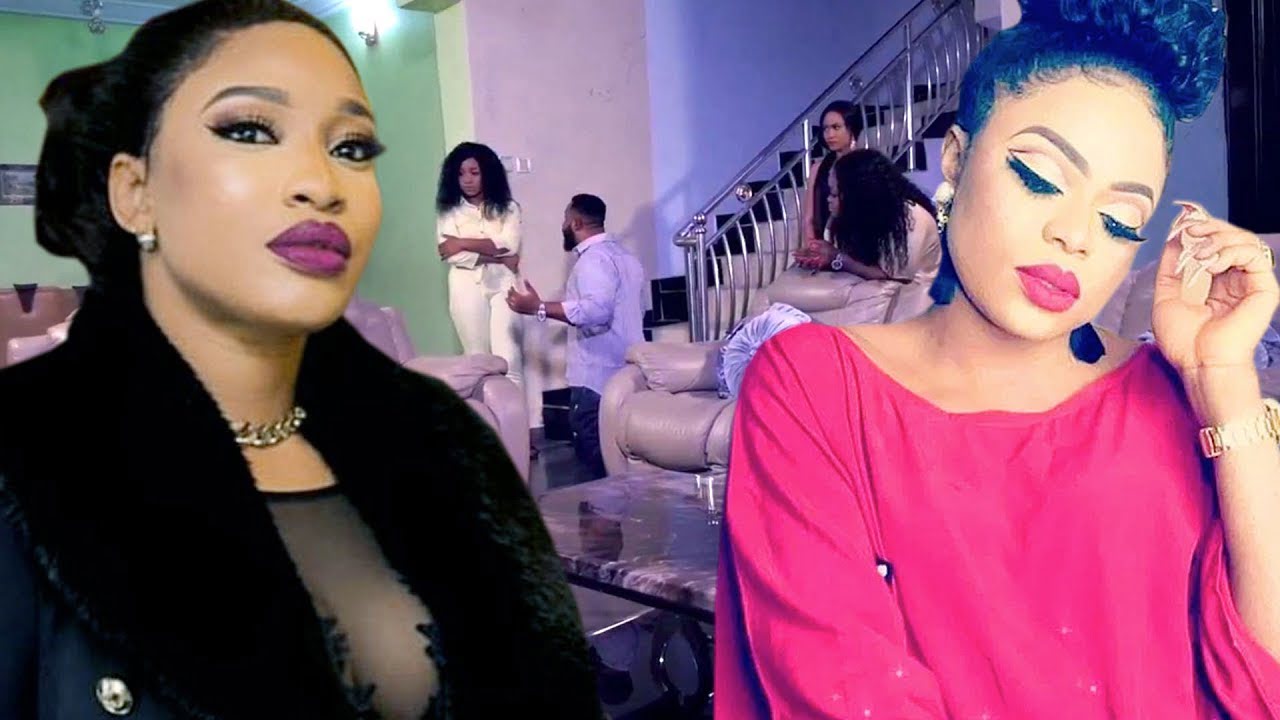 Idris Okuneye Olanrewaju, popularly known as Bobrisky clocks 28 today and he is widely celebrated by friends, fans and well-wishers.

one of his best friends, Tonto Dikeh has taken to social media to celebrate Bobrisky on his birthday.

In her birthday message to him, the Nollywood star referred to him as one ‘growing into the man God has destined’

It will interest you to know that, the popular crossdresser clocked 28 on August 31 and took to social media to mark the day with photos.

As Bobrisky celebrates his 28th birthday with colourful photos, many fans and friends of the popular crossdresser have taken to social media to rejoice with him.

His bestie and Nollywood film star, Tonto Dikeh, is one of them and her birthday post to the effeminate celeb has left some people talking.

Tonto Dikeh shared photos of the crossdresser to celebrate him.

Many have continued to shade Tonto Dikeh saying the former Nollywood diva is using Bobrisky to repackage her nosediving career while some are of the opinion that, the duo have so many things in common aside controversy.

Sharing a photo of the crossdresser dressed in a bedazzled pink saree, Tonto described him as one who was ‘growing into the man God destined him to be’.

She wrote: “To know you is to truly Love you…Happy birthday To Us…Congratulations on your new toys and your New Smart home…I’m glad you are growing into the man God destined for you to be…May Gods Love Guide you, Thank God for your growth…May his Love encompass you…Have a blast Gee.” Dikeh shared another photo of Bobrisky dressed in white with angelic wings and once again wished him a happy birthday.

Real Reason Why Messi Refuses to Report for Pre-season