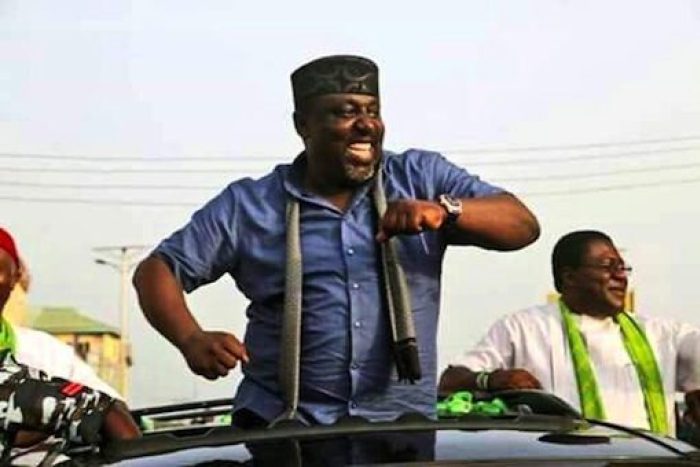 Justice Okon Abang of the Federal High Court in Abuja has ordered the Independent National Electoral Commission, INEC,  to immediately issue the certificate of return to Rochas Okorocha, immediate past governor of Imo State, as the senator-elect for the Imo West Senatorial District.

INEC had withheld Okorocha’s Certificate of Return on grounds that its Returning Officer who presided over the election complained to that he declared the results under duress.

Okorocha had challenged INEC in court, demanding the return of his mandate which he said he duly won.

In his judgment, Abang said INEC’s action was lawless and arbitrary, saying that the commission, having declared Okorocha winner had no power to withhold the certificate of return due to him.

According to him, once the declaration was made under section 68(c) of the Electoral Act, INEC had become functus officio and INEC had no lawful authority to withhold the certificate of return for any reason whatsoever.

He said the issue of duress was unknown to both the Electoral Act and the Constitution, adding that the former governor remained elected subject to the outcome of the ongoing proceedings of the National Assembly Election Petition Tribunal.

A total of N900,000 cost is to be paid by defendants to Okorocha, Punch reports.

Rihanna Rents a N10M/Day Island To Record Her New Album