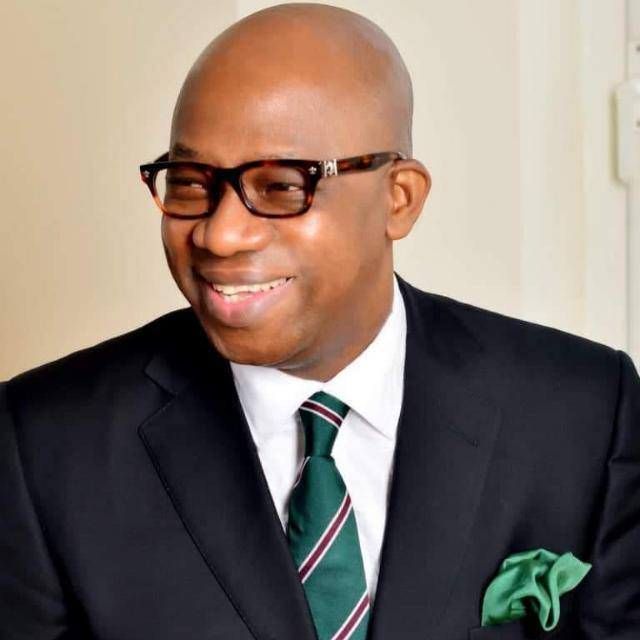 The Senator representing Lagos West and Chairman of Senate Committee on Local Content, Senator Solomon Olamilekan Adeola, popularly known as Yayi has expressed confidence that the Ogun State governor-elect, prince Dapo Abiodun will rule the state for eight years with no hindrance.

Adeola, spoke on Sunday during a church service at the All Saints Church, Ilaro, Ogun State, organised as part of activities to herald the inauguration ceremony of Abiodun which will take place on Wednesday, 29, 2019.

His words, “A new face of life is coming in Ogun State, we now have a governor in a place who truly knows God and believe that everything is possible with “God, today was beautiful as you can see everybody was happy, everybody was appreciative for what God has done in Ogun State and what he is still going to do with Prince Dapo Abiodun as the next governor of the State for the next  eight years.”

In his good will message, he charged the good people of Ogun State to continue in supporting the new administration coming on board.

“I want to appeal to the people of Ogun State to continue to pray for the new administration that God, in his infinite mercy should strengthen the government and work with the governor to take the State to the next level by the special grace of God,” he said.

How I was chased with cutlasses, dangerous weapons – Senator Sunmonu