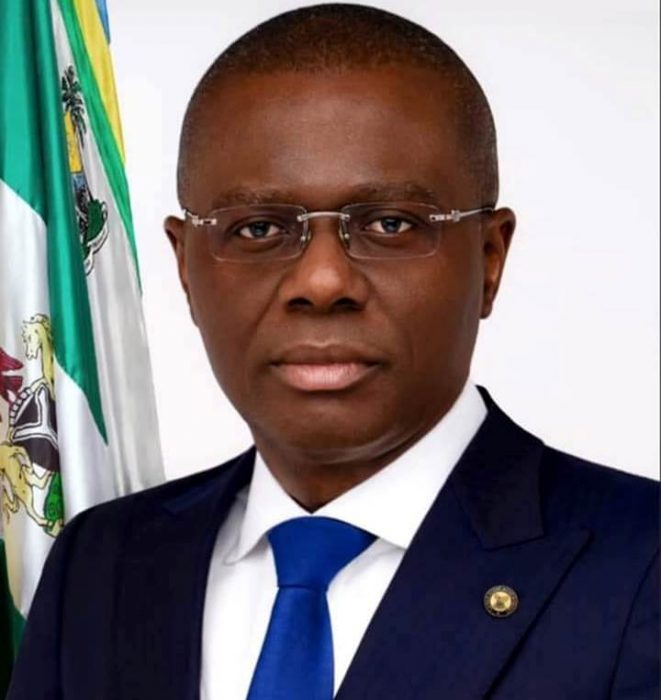 A social-political group, Lagos Of Our Dreams (Project LOUD) on Friday lauded the initiative of Lagos State Governor, Mr Babajide Sanwo-Olu to declare state of emergency on environmental sanitation, saying the development would go a long way to engender hygienic and healthy environment.

Sanwo-Olu had on Thursday signed an Executive Order to rescue the State from filth dotting major streets and areas in the last couple of months.

In a statement by it’s National Coordinator, Prince Kenny Bakare, Project LOUD said the decision of the new administration in the State to give serious attention to the issue of the environment was most welcomed and necessary to safeguard the health of the people.

“This is a great moment for all Lagosians as we are set to finally overcome the challenges we have been grappling with as far as environmental management is concerned for a long time now.

“We are fully in support of the Executive Order issued by His Excellency, Governor Babajide Sanwo-Olu and we are ready to mobilize residents towards achieving the objectives of ensuring cleaner environment,” Bakare said.

He said as a follow-up to the development, Project LOUD had already launched a campaign tagged ‘TrashFreeLagos’, saying members of the group would be going round the nooks and crannies of the State to sensitize the people on the need to support the government in it’s drive to clear the refuse adorning the landscape.

“Yes, we have launched an advocacy tagged ‘TrashFreeLagos’ and the main objective is to support government in achieving the objectives of ensuring cleaner environment. While government is now doing what it should do, It behoves all residents to play their parts as well because it is in our collective interest to maintain a clean environment.

“We have printed thousands of flyers to distribute to market men and women, in schools, and in various communities to drive home the message. People should know that it is not right to dump refuse on the streets, in the drains and canal, among others,” Bakare said.