I Cured Myself Of Being A Gay With Pretty Women – Philippines President, Rodrigo Duterte
Advertisement 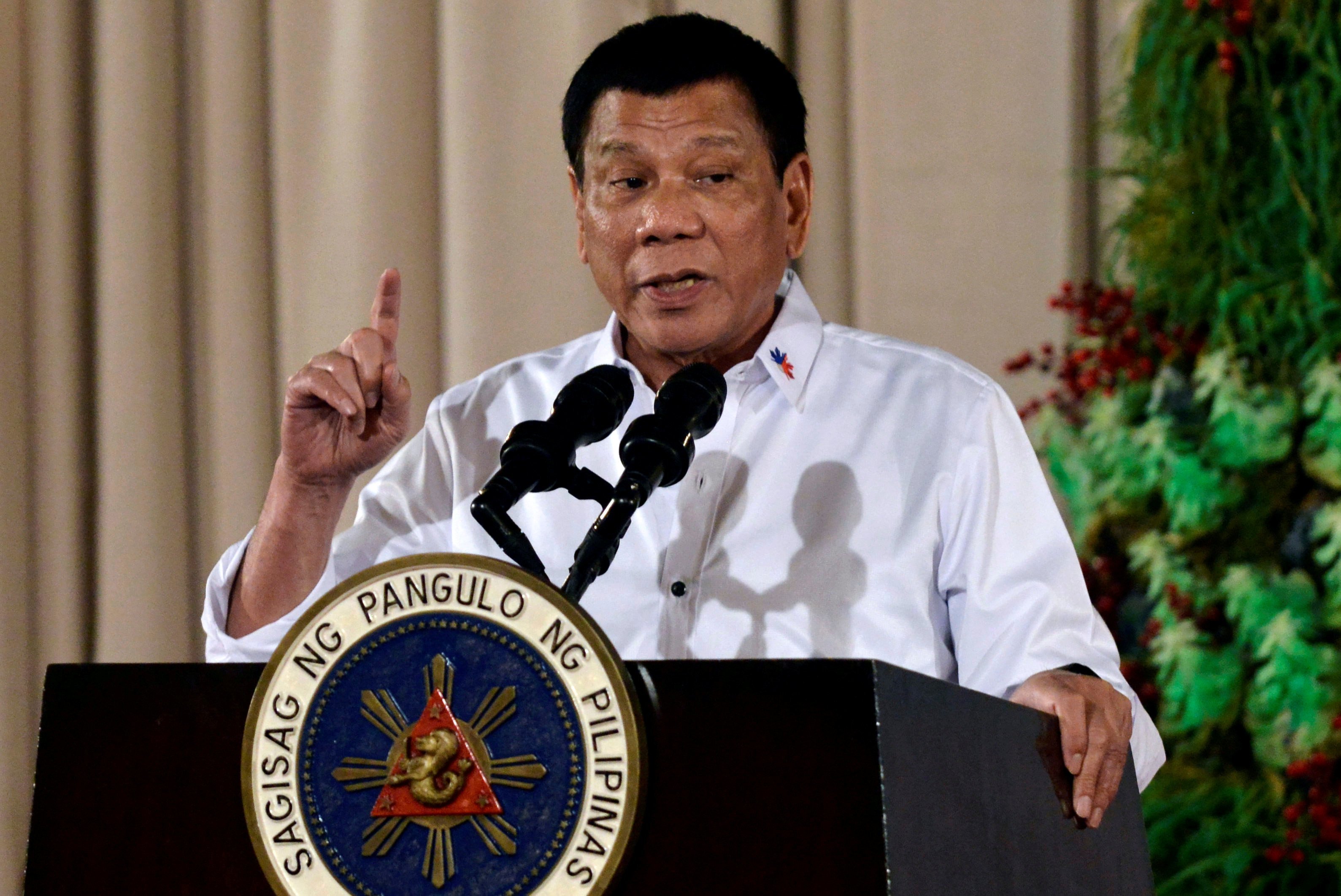 Philippines President reveals how he cured himself of being gay .

Philippines President, Rodrigo Duterte, has revealed that he was once gay but “cured” himself of homosexuality.

He made the comments on a trip to Japan where he mocked political opponent, Senator Antonio Trillanes IV, by saying his movements show he is homosexual.

He said someone else had asked him about the senator’s sexuality. “I said, ‘Are you sure?’ He said ‘Ask any gay man and see that moving, they say that’s gay,’” Duterte said. .

“Well, well, Trillanes and I are similar, but I got myself treated.” Duterte said that he “became a man again” when he began a relationship with his former wife, Elizabeth Zimmerman.