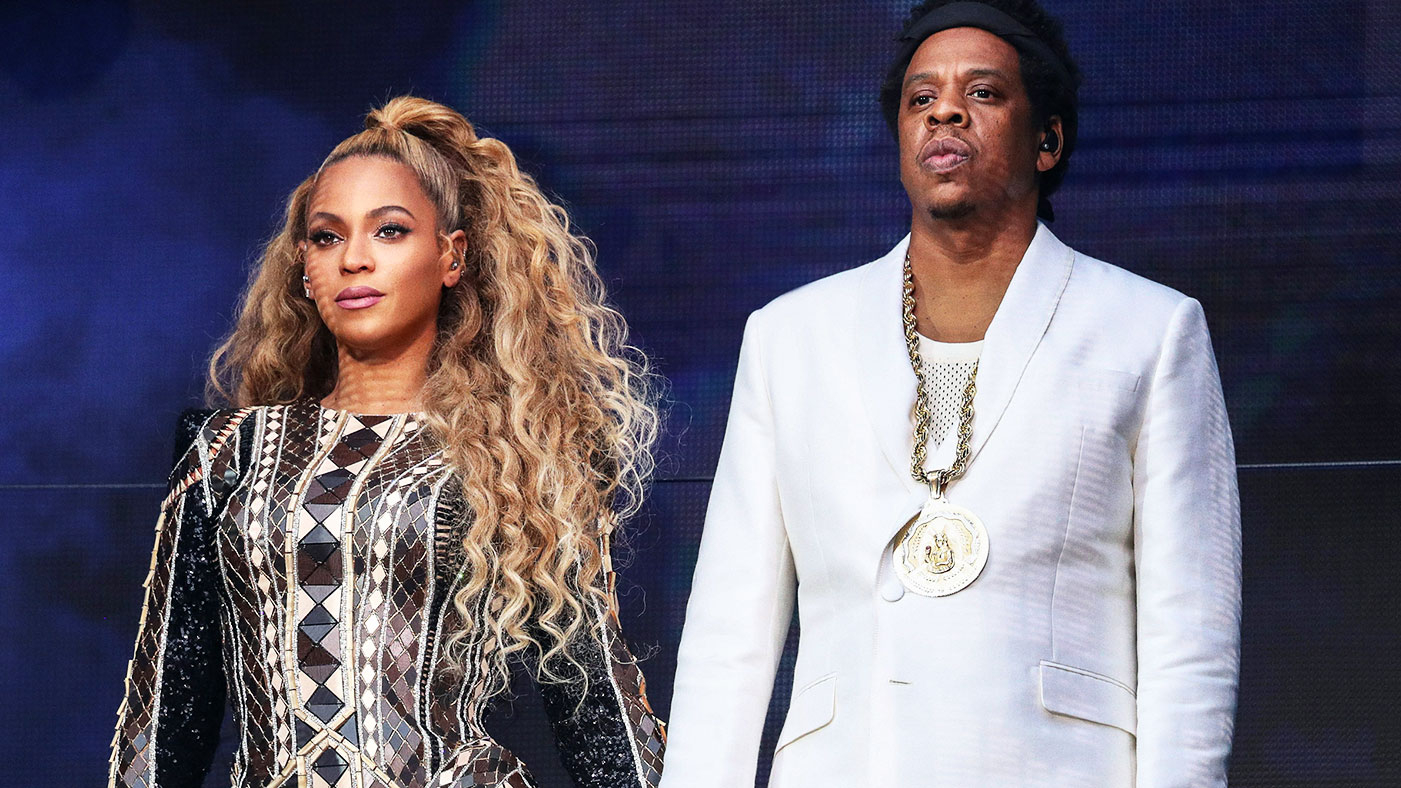 Jay-Z has become the first hip-hop artist to become a billionaire, according to the new cover story in Forbes.

The article opens by recalling a 2010 meeting between the rapper and billionaire Warren Buffet, from which the octogenarian came away impressed. “Jay is teaching in a lot bigger classroom than I’ll ever teach in,” he said. “For a young person growing up, he’s the guy to learn from.”

Less than 10 years later, the magazine surveys Shawn Carter’s empire — which spans music, a streaming service, liquor, art real estate and stakes in other companies — and determines that it “conservatively totals $1 billion.”

Forbes also notes that he built his own brands: the Rocawear clothing line (sold for $204 million in 2007); D’Ussé, a cognac he co-owns with Bacardi; Tidal, the music-streaming service; and his multifaceted Roc Nation music and sports empire.

The article opens by recalling a 2010 meeting between Jay-Z and billionaire Warren Buffet, after which the latter said: “Jay is teaching in a lot bigger classroom than I’ll ever teach in. For a young person growing up, he’s the guy to learn from.” “To calculate his net worth, we looked at the artist’s stakes in companies like Armand de Brignac champagne—applying our customary discount to private firms—then added up his income, subtracting a healthy amount to account for a superstar lifestyle. We checked our numbers with a roster of outside experts to ensure these estimates were fair and conservative. Turns out, Jay-Z really is a business, man,” Forbes wrote.

Forbes calculated Jay-Z’s worth as follows: