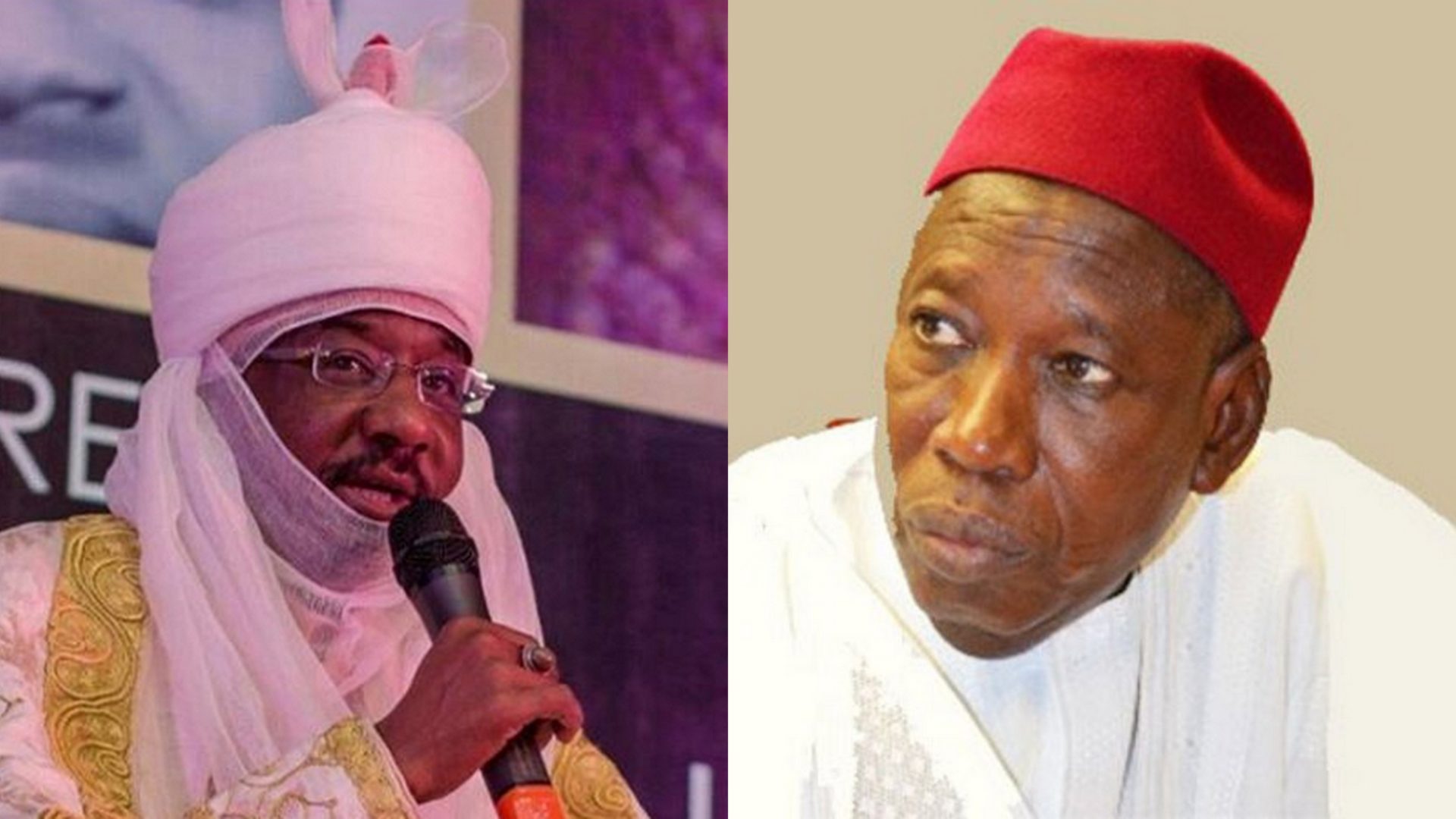 The Kano State Governor, Abdullahi  Ganduje, on Monday declared that he had no regret to have engaged in the reforms of the Kano traditional system, which led to the deposition of the former Governor of Central Bank, Muhammad Sanusi 11, as the Emir of Kano.

Ganduje, who spoke during a media forum to mark Democracy Day, described the creation of four additional emirates in the state as one of his major achievements, which had impacted positively on the lives of the people and even development of the state.

According to him, Sanusi  lost his position as the Emir of Kano, following his refusal to be part of the reforms in the traditional system, which was conceived in the best interest of Kano people.

He said, “The former Emir of Kano, who refused to be part of the reforms, has to bow out so that the reforms can be completed and the new emirates have come to stay.”

He also agreed that some legal issues instituted by Sanusi and some Kano elders loyal to him slowed down the speed at which the traditional reforms would have been concluded.

“But today, there is no legal issues before the court as regards the reforms of the traditional system,” Ganduje added

Commenting on the alleged N2.2bn land scam involving the deposed emir, Ganduje said since the court had cleared the way for investigation,”the state anti-corruption agency will continue investigating the former emir according to the law.”