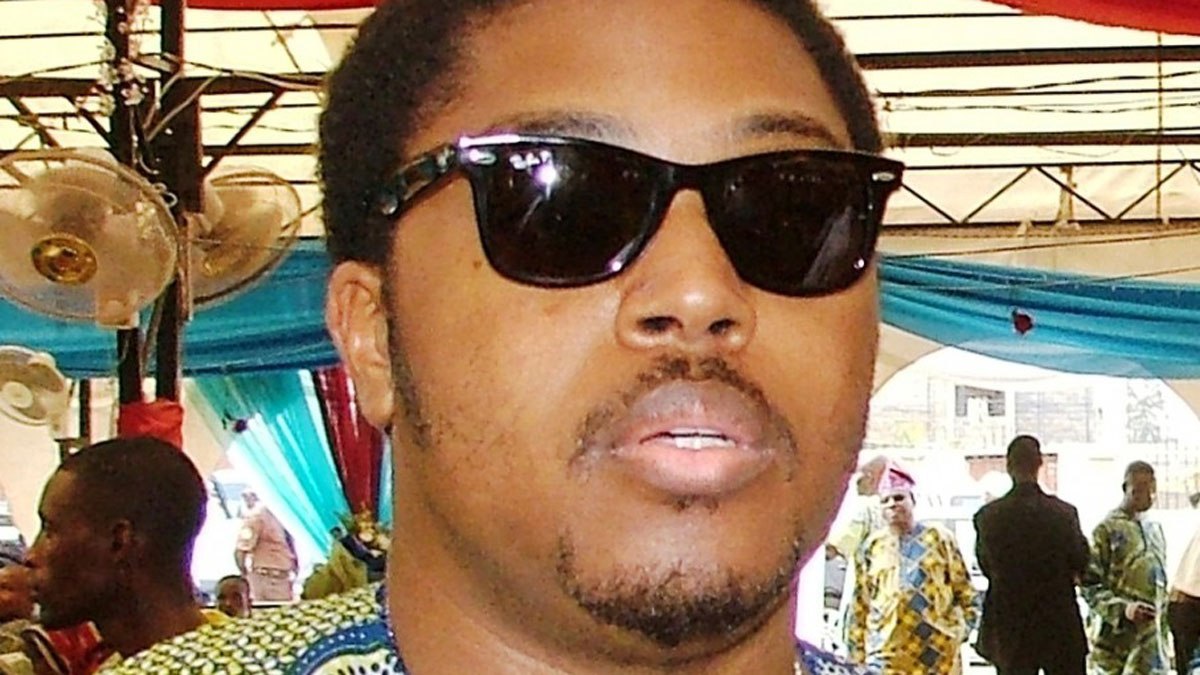 Paddy Adenuga, first son of billionaire telecom mogul has blasted Nigerians for being pretentious and being ‘spiteful’, being a bunch of Jekyll and Hyde characters.

In a tweet on Sunday night, Paddy slammed the Nigerian character, in which people will be nice to you in public, but in private, have a different view and may even wish for your downfall.

“The amount of Nigerian guys that greet me so well in public but in private insult my name and lust after my downfall is unbelievable..

“If you know me you know i play the game of life decades in advance.. the future is forever on my mind

“why are we such a spiteful people..’

Paddy who graduated in US’s North Eastern University in 2002 with a degree in Business Management at the age of 18, had worked at various times in his dad’s businesses, Glo and ConOil, now runs his own outfit, Catalan Corporation, an investment company. He is also involved in literary work, writing scripts.

FirstBank: Redefining the ‘Heritage’ of first’ with smart digital banking

Race to replace Theresa May gets underway