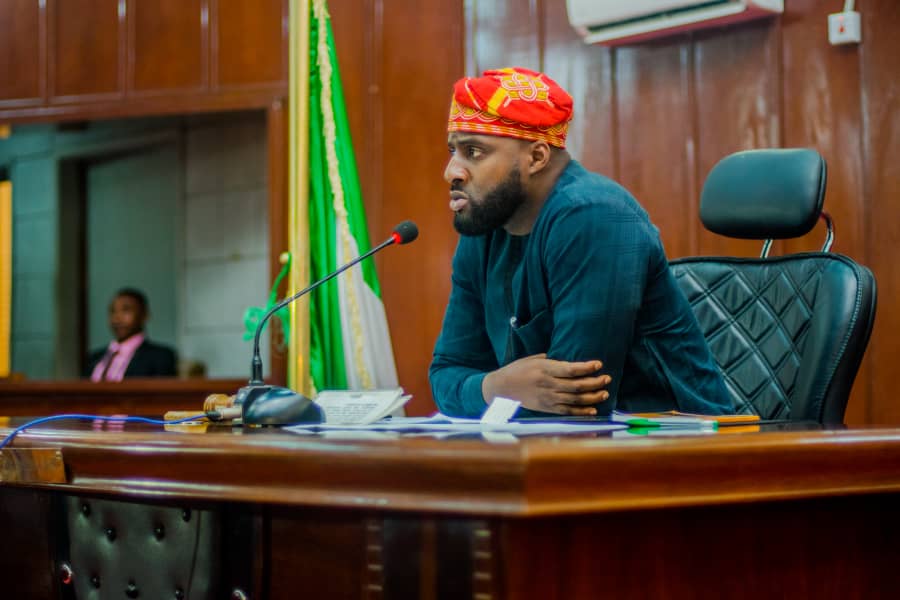 The Oyo State House of Assembly has charged Southwest Governors to revive and support local vigilante groups in a bid to tackle the increasing kidnapping and banditry occurrences across the region.

During the sitting in Ibadan today, the lawmakers described cases of kidnapping and banditry activities by killer herdsmen which is gradually invading the six States of the region, as a contemporary social threats to citizens livelihood and existence.

In his comment during the plenary, the Speaker of the House, Rt. Hon. Adebo Ogundoyin noted that Nigerians have being facing life threatening criminal acts for over a decade.

According to Ogundoyin, the issue of security is not only the responsibility of the executive, adding that the lawmakers and every other stakeholders in the society must play their due roles.

“When our lives are not safe, our movement will be restricted, our businesses will be affected and the means of livelihood of our people will be at stake.

“We call for a stakeholders meeting that will include traditional rulers, artisians’ associations, religious leaders, security experts with the state, we encourage other assemblies across southwest to do the same because we are the voice of the people and we represent them.

“We are imploring all the State Governors across Southwest, are most importantly in Oyo state to revive and support vigilante groups, so as to collaborate the efforts of established security agencies at the interior parts of the State where these killer herdsmen often penetrate,” he added.

In the motion moved by the Deputy Speaker, Hon. Abiodun Fadeyi representing Ona-Ara constituency, and Chairman, parliamentary council, representing Akinyele Constituency I, Hon. Ayodeji Fatokun the lawmakers noted that residents of communities forest reserves in the State are living in fear, due to activities of bandits.

The house also agreed on reaching out to security agencies to mount surveillance patrol teams on forest reserves within the state, borders, flashpoints and highways.

RE: NIGERIA ON THE VERGE OF BANKRUPTCY: EMIR OF KANO MEANT WELL FOR NIGERIA