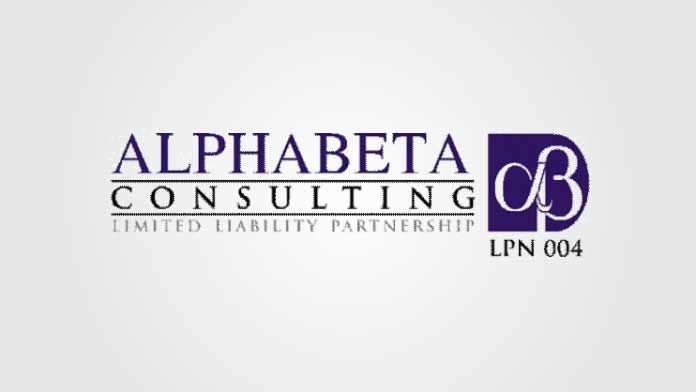 Lancelot Oduwa Imasuen: An Icon among the Best