America Based Music Queen, D’lyte Out With New Video "Legit" As She Prepares For Hangout With D'lyte Show
Advertisement 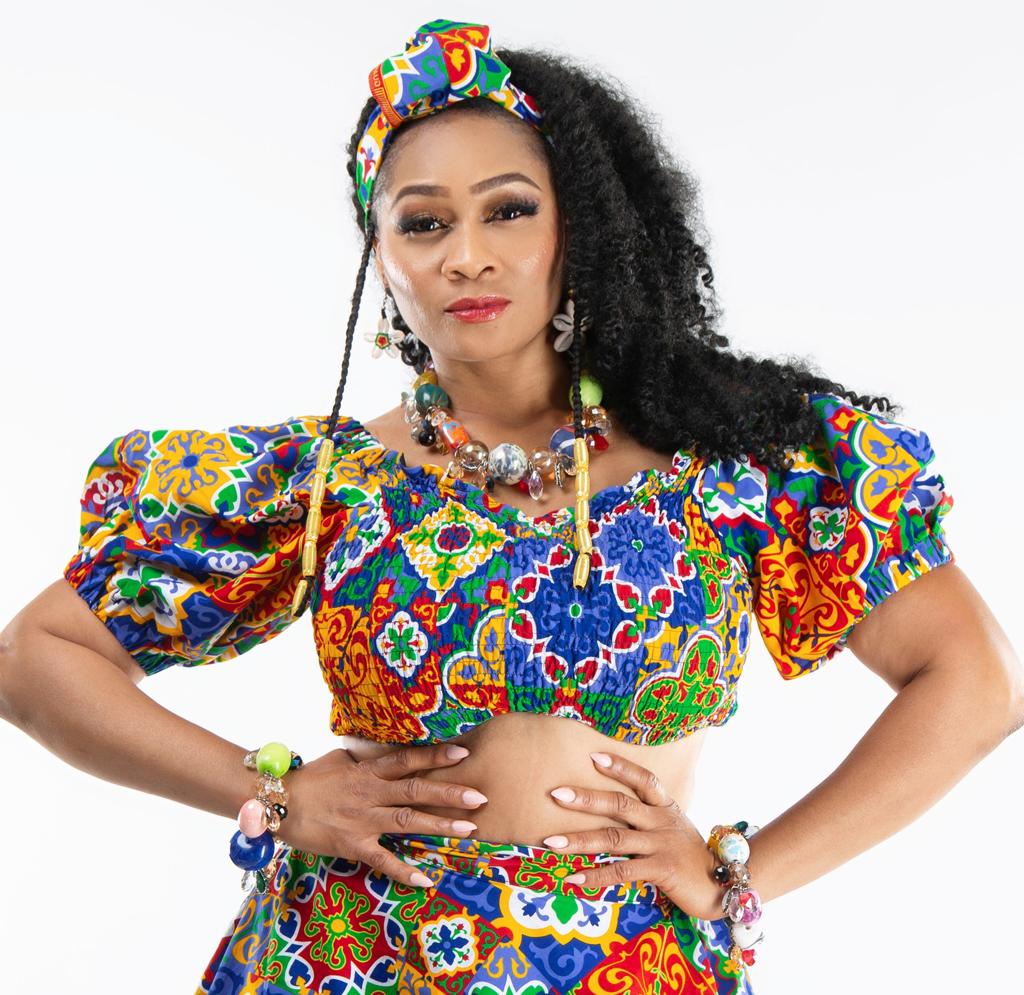 Sensational singer, Stella Ebegbune popularly known as D’lyte, who based in the United States of America, has finally released the video of her latest mind-blowing single title “Legit”.

‘Legit’ is a sweet sad love song produced by Spykebeat. Its talks about love, heartbreak and how a woman wish to be loved. The lovely video was released on Saturday 10th September 2022 on Mtv Base, Trace, and more from East Africa. The new video was directed by Mahmoud Olympio.

For those who knows her in and out, Dlyte is not a newbie in the music industry and she is known for her sexiness, beauty, energy and the ability to interact with her fans on stage.

She recently blew the minds of her fans at the Psquare reunion tour in Houston Texas, where she left fans craving for more with her sexy yellow catsuit, which almost blinded their eyes by the way, paired with a touch of African embroidered scarf tied to her waist.

She’s gradually taking over Houston Texas as we have seen her light up stages with her energetic performances, and her sonorous voice that forcefully make people rushing to get her booked for their events and all that.

People should watch out for “The Star Dlyte” as we cannot help but love her more.
Her new single, LEGIT is taking over the airwaves and with the breathtaking Video out, which will shake the industry.

However, the Delta State-born songstress, is also warming up for the Third Edition of her quarterly event called “HANGOUT WITH D’LYTE”, an event which promises to be entertaining, intriguing, captivating and interactive.