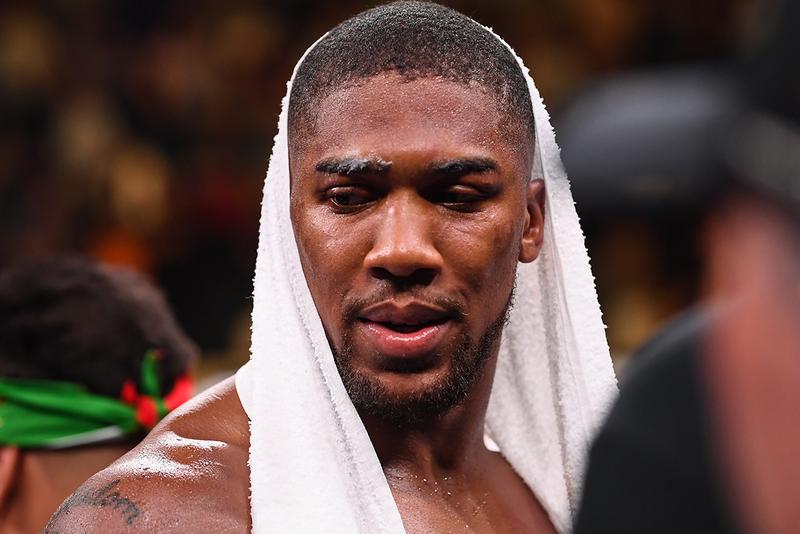 Anthony Joshua came behind Mexican superstar boxer, Saul “Canelo” Alvarez on the newly published list of the highest earning boxers in the world which is based on a research carried out by forbes magazine. Although serious boxing fans question the validity of the research since Anthony Joshua had just recently earned a purse of $40 million in defending his belt against Mexican Andy Ruiz and was also rumoured to have earned at least £15million fighting Povetkin in September, In any case forbes list has not always been accurate but it is the most popular wealth ranking list out in the public, you can see the complete list below:

Here is the top ten list for all sports men

WHO IS AFTER WALE TINUBU?

Buhari is Driving Nigeria Towards Disaster and Instability -Obasanjo