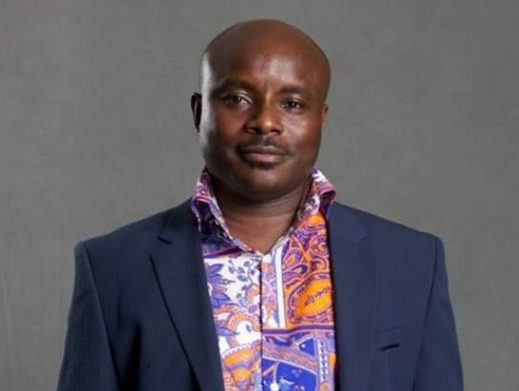 With a steady rise in his chosen career, Mr. Aminu has always remained a force to be reckoned with in journalism, especially as business and financial reports correspondent.

He worked with THISDAY and The Nation newspapers before he joined New Telegraph and without any hitch. Well experienced in finance, capital market, industry, energy et al, he is also widely connected and respected in his terrain.

Married and blessed with children, he graduated and studied Mass Communication from The Polytechnic, Ibadan. A veteran journalist, Ayo Aminu has attended many international trainings, both locally and internationally, including the World Bank and International Monetary Fund (IMF) Spring and Annual General Meetings, the experiences that have taken him this far.

See also  Who is afraid of Toni Kan as spokesperson to minister of Humanitarian Affairs?
Related Topics:
Up Next