Toward Achieving a Cleaner Lagos by Folashade Kadir 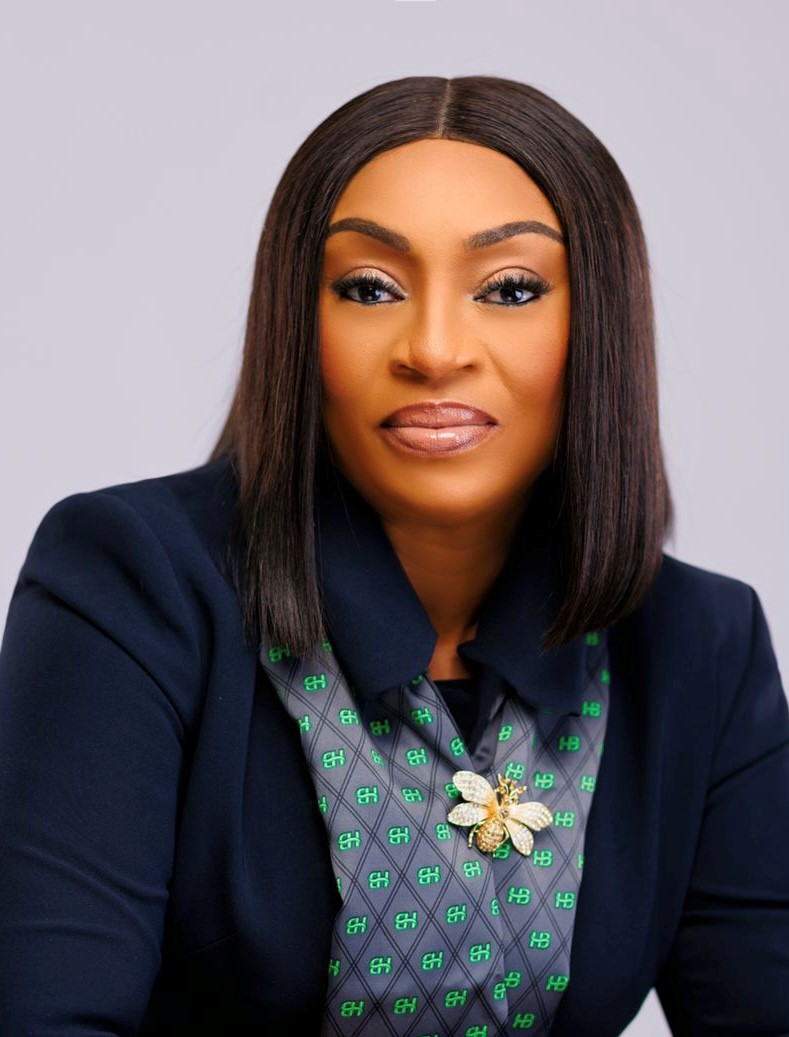 Heritage Bank Plc has upped the ante of its support in the corporate social responsibility space by joining forces with Gail Sickle Initiative to rescue people living with sickle cell anaemia.

The partnership with Gail Sickle Initiative, a non-profit organisation, according to the Executive Director, Heritage Bank, Osepiribo Ben-Willie with its back-to-school project support, is to ameliorate the burden of sickle cell persons in Nigeria and to ensure that all affected persons live normal pain-free lives.

She stated it has become of concern to Heritage Bank to help alleviate the burden as over 40million Nigerians are healthy carriers of the sickle cell gene, whilst 150, 000 children are born with the disorder. This, according to her, is by far the largest burden of sickle cell disorder around the world especially Nigeria and most of these children die in childhood from lack of access to early diagnosis and proper care.

“In Heritage Bank, health is a priority, that is why we want to continue partnering and supporting the NGO, Gail Sickle Initiative on welfare support, early detection and improved treatment and proper care,” she said.

Ben-Willie further affirmed that said that Heritage Bank in partnership with Gail Sickle Initiative is synergizing to create significant awareness and support for individuals affected by the disease.

Speaking at an event, the convener of Gail Sickle Initiative, Oluwafemi Ajayi, disclosed that with the support from Heritage Bank, the NGO has gone beyond its support to her members whom she refers to as winning warriors, to supporting and donating to people living with the sickle cell disease across the country.

According to her, as an organisation that supplies supplements to winning warriors, the Gail Sickle Initiative partnered with Heritage Bank and with the funds provided went beyond the organisations’ members and reached out to other winning warriors who have no parental support and to those in various hospital to give them supplements and offset the bill of some who were unable to pay their bills.

Ajayi further stated that Sickle Cell disorder poses various challenges to the carriers like the health challenge, stigmatisation, economic challenge amongst others.

According to her, the Gail Sickle Initiative focused on how to cover every aspect of these challenges by birthing the Sicklepreneur, this aids the warriors to be trained so they can acquire relevant skills and equip themselves to be independent. Therefore, apart from trying to eradicate the sickle cell disease, they ensure that the stigmatisation label on the warriors does not result in depression for them.

She encouraged other corporate organisations to learn from Heritage Bank’s sterling example to the winning warriors by supporting the initiative and further contributed towards the back-to-school project with relevant items donated.

Related Topics:Heritage Bank
Up Next