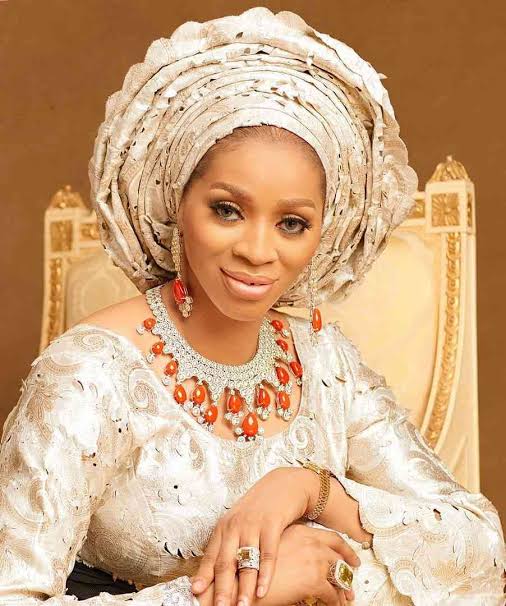 Prominent Nigerians in the political, social and business circle are all set to grace this years edition of Timeline Awareness Initiative Lecture and Awards Presentation slated for Lagos Sheraton Hotel in Ikeja. The event which comes up on Wednesday 3rd July is the third in series and will witness Former Governor of Abia State and Senator of Federal Republic of Nigeria, Dr Orji Uzor Kalu, Former Minister of Information and Culture, Alhaji Lai Muhammed, Dr Chief Mrs Shade Okoya, Managing Director of Eleganza Industry, Speaker, Lagos House of Assembly, Rt. Mudashiru Obasa among many others billed to be honored with excellence award on the day.
The annual educative programme put together by popular Online Newspaper TimelineNG was designed 3years ago as the Socio-Political awareness platform of the newspaper to contribute its own quota to the political development of the country especially at a point new elected officials were just sworn in to begin a new political dispensation.
This year’s edition according to the organizers has selected very popular politician, Lawyer, lawmaker with a great affection with media, Hon Tunde Braimoh, former Committee Chairman on Information & Strategy for Lagos State House of Assembly, as Guest Speaker to discuss the topic ‘ Imperative of Effective Collaboration With The Media In Lawmaking, Setting Agenda For 9th Assembly’.
The event which promises to be epoch-making will be Chaired by the Former Governor, Sen Orji Uzor Kalu while a Former Governorship Aspirant in Ogun State who was in the Federal House of Representative for 12years, Hon Abiodun Isiaq Akinlade is the Special Guest of Honor. Apart from Mrs Okoya who will be honored for giving Eleganza Industry a new face, Semator Bayo Osinowo popularly known as Pepper will also be decorated for his meritorious 16years at the Lagos State Assembly before moving to the Senate.