We Will Run an All Inclusive Government -Kendoo
Advertisement 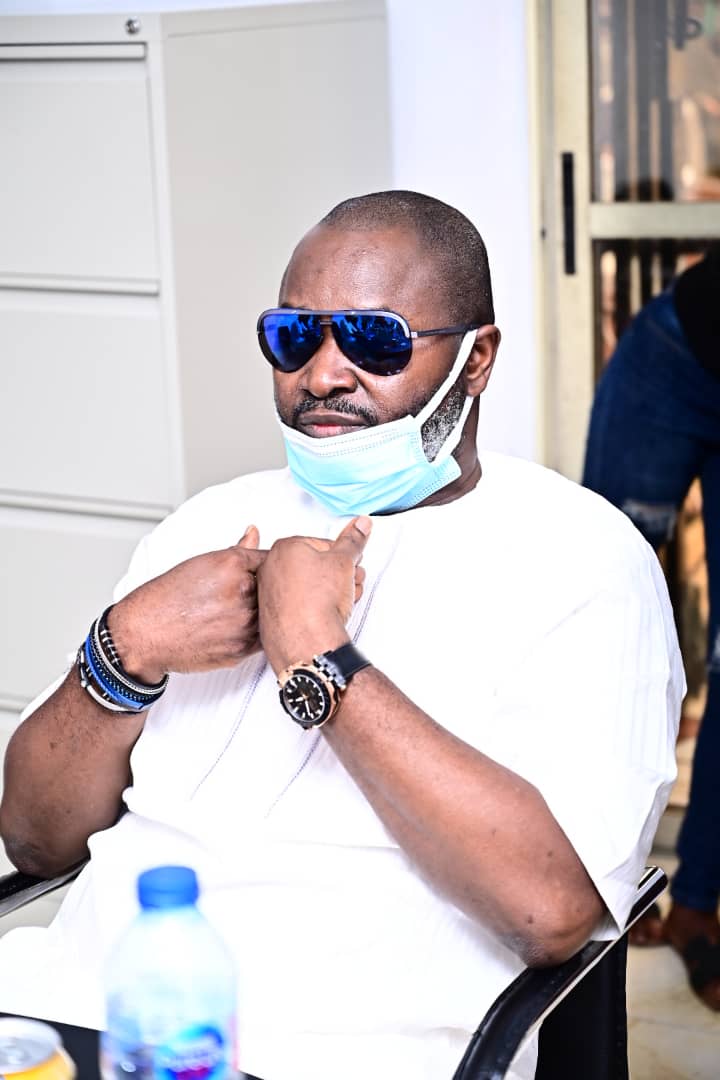 The chairmanship candidate of the All progressives Congress (APC) in the forthcoming Oshodi Isolo local government area of Lagos State has promised that he and his team will run an all inclusive government when elected.

He maintained that as a practical person, he is sure that the challenges and tasks ahead are enormous and require all hands to be on deck, thus he has to reach out to them.

According to him” I must thank all of you for honouring my invitation to attend this meeting. The reason behind this is to solicit your support for the main election and for us to put behind us the struggle for the ticket of our party. As co aspirants, the ticket could have gone either way, so prior to to the primary election, we reached out to you all for support, today, I am seeking your cooperation for the major election in July. ”

” As aspirants we all had visions with which to transform Oshodi, so let’s bring the visions on board for implementation as taking Oshodi to the greater height is our collective responsibilities, we shall be running an all inclusive government”.

The Acting chairman of the party in the local government, Hon. Saheed Animashaun commended the candidate for his thoughtfulness, praying that success will be assured in July.

He posited that from the arrays of responsible people on the table, he was sure that success will be achieved at the end of the election.

He also called on other aspirants present to equally call on other who were absent at the meeting.

Three of the aspirants were present, while one sent three representatives.