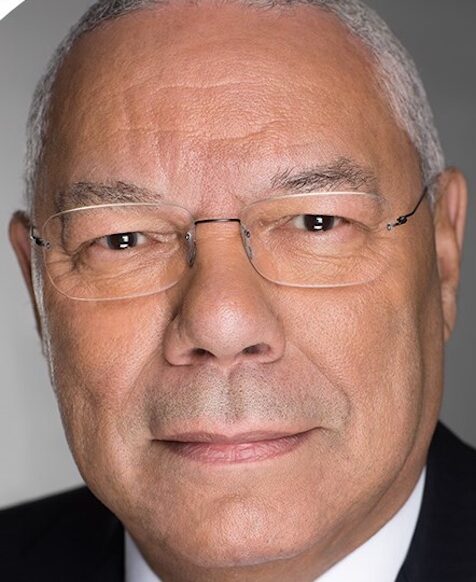 Stéphane Dujarric, spokesman for the Secretary-General, said at a news conference at UN headquarters in New York that Guterres was saddened by Powell’s death.

“I can tell you that the secretary-general is saddened by the passing of Colin Powell, the former U.S. Secretary of State.

“Powell, who was the first African-American Secretary of State, had a distinguished career, both in defence and foreign policy.

“The secretary-general extends his heartfelt condolences to the bereaved family, the Government and the people of the United States,” Dujarric quoted Guterres as saying.

Powell, the trail-blazing son of the South Bronx who rose to the highest ranks of the U.S. military, died of complications from COVID-19 in spite of being fully vaccinated.

He was 84, his family announced on Monday.

“We have lost a remarkable and loving husband, father, grandfather and a great American,” Powell’s family said in a post on Facebook.

Powell became, perhaps, the most recognisable and popular military figure in the country during his leadership of the military during the first Gulf War.

Facebook Notice for EU! You need to login to view and post FB Comments!
Related Topics:Antonio GuterresColin PowellCOVID-19Secretary of State
Up Next